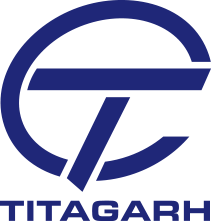 A delegation of India’s Titagarh Group is on a visit to Morocco to explore investments opportunities in the North African country’s expanding rail sector.

The Moroccan ministry announced in a statement that Titagarh officials expressed interest in investing in Morocco’s railways.

The Indian delegation also met with officials from Morocco’s state-owned rail transport company (ONCF) and visited the site of the high-speed railway in Tangiers.

The Group also designs and manufactures wagons such as container flats, grain hoppers, cement wagons, clinker wagons, tank wagons under the French brand Arbel Fauvet Rail or “AFR”, which has existed for more than a century.