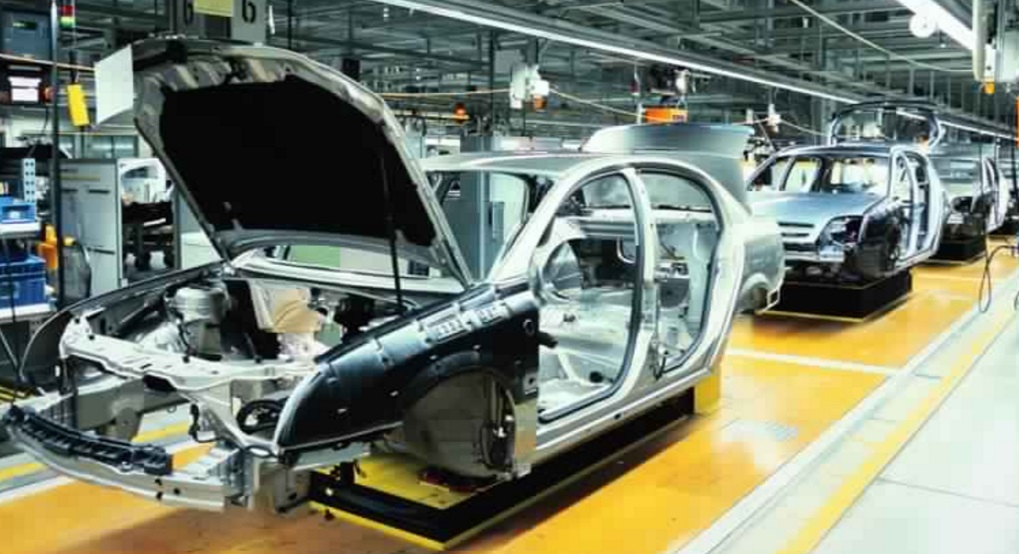 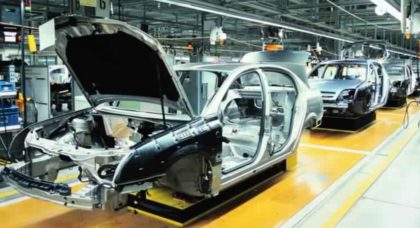 After attracting large-scale investments by automotive giants such as Renault and Peugeot, Morocco is on its way to launch two plants by two other car manufacturers in a bid to reach its production goal of 1 million cars annually, highlights Automotive News, a news website specializing in the car industry.

The website quotes an adviser with Invest Morocco, Khalid Qalam, who said that by the end of next year, Morocco will announce the name of a third global automaker to build an assembly plant there due to start operating in 2021. Yet he preferred to keep the name of the third manufacturer undisclosed.

Automotive news notes that Morocco is also planning to attract a fourth major automaker before the end of 2021. “A fourth project would help the country reach its stated goal of having the capacity to build 1 million vehicles a year by 2025,” Qalam told the website.

When Morocco reaches the production capacity of 1 million cars annually it will rank among the top 15 carmakers in the world and probably enter the top 10, says the website.

Enumerating Morocco’s investment incentives, Automotive news sheds light particularly on Morocco as a low-cost base to produce models for export to Europe.

To help make electric vehicle production more attractive, Morocco will be providing consumer incentives to get local buyers to consider switching to models that fully or partially run on battery power, it said.

By 2025, Morocco wants annual sales of electrified vehicles to rise to 100,000 from small numbers today, it noted, adding that the shift to electrified transportation coincides with Morocco’s aim to become a major producer of solar power and to cover half of the country’s energy needs from alternatives such as sun, wind and biomass.

Other investment incentives include the cheap labor cost in Morocco compared to Spain and the zero tax rate for companies in the first five years as well as a big break on value added tax.

In terms of infrastructure, Automotive news mentions the Tangier-Med port that has been equipped to offer a platform for exporting 1 million cars a year.