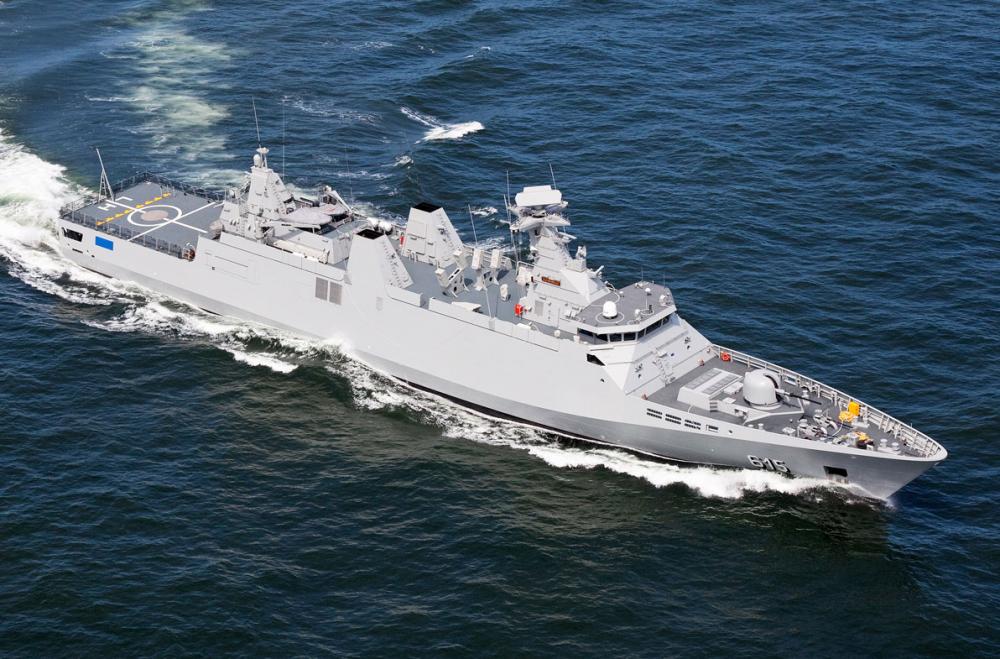 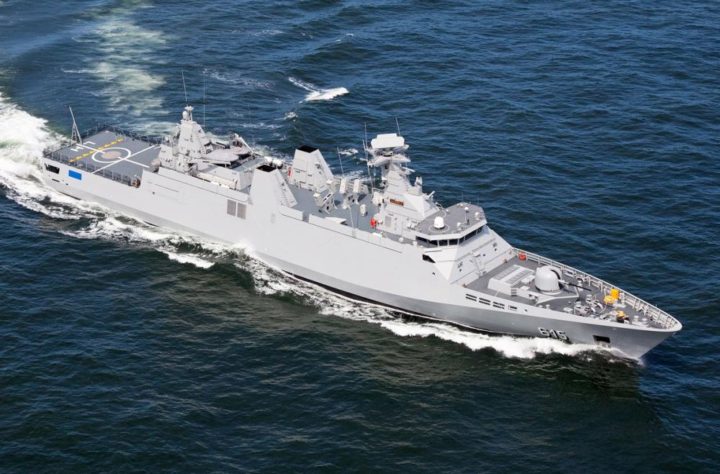 Moroccan navy is currently taking part off Spanish coasts in the 13th iteration of the multinational maritime exercise Phoenix Express 2017 along with maritime forces from Europe and the United States.
The Moroccan frigate, Tarik Ibn Ziad, took part in the naval exercise, which was sponsored by U.S. Africa Command and facilitated by U.S. Naval Forces Europe-Africa/U.S. 6th Fleet.
The naval exercise is designed to improve regional cooperation, increase maritime domain awareness, information-sharing practices, and operational capabilities in order to enhance efforts to promote safety and security in the Mediterranean Sea, the US naval forces said on its website.
The training is hosted by the Arsenal Cartagena located in Cartagena, Spain, but training will take place throughout the Mediterranean Sea, to include territorial waters of North African nations, the same source said.
“The at-sea portion of the exercise will test North African, European, and U.S. maritime forces’ abilities to respond to irregular migration and combat illicit trafficking and the movement of illegal goods and materials,” the source added.