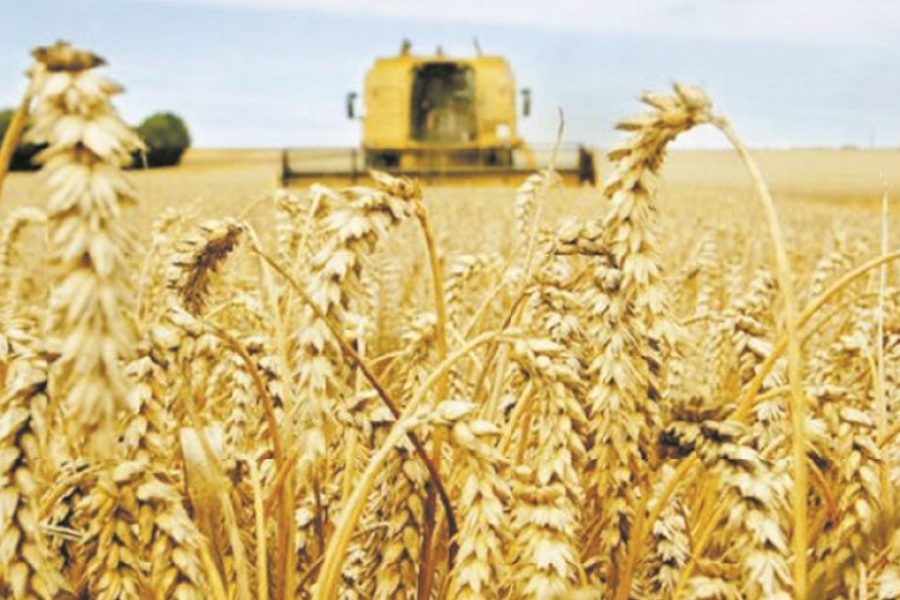 Morocco has secured enough wheat stocks to cover four months of its needs as the agriculture ministry launched a tender to build additional stocks.

Despite the surge in wheat prices due to the supply disruptions resulting from the Russia-Ukraine war, Morocco maintains its subsidies for soft wheat flour, government spokesman Mustapha Baitas said.

The agriculture minister had said that incentives were offered to importers to build up additional stocks.

Morocco has secured most of its orders from both Ukraine and Russia. A Russian trade official told Tas news agency that his country was willing to supply Morocco with wheat.

Morocco imports wheat from France, Canada, the US and Argentina. This year India was added to the loss of suppliers but the decision by authorities there to suspend exports cast a shadow on the country’s export reliability.

The North African country is expected to exceed the 17 billion dirhams earmarked to control prices of sugar, butane gas and bread. Within four months this year, Morocco has already eaten into 60% of the subsidies fund.

However, higher tax revenue and an increase in phosphates sales would offset the impact of the surge in subsidies and social spending and help maintain the fiscal deficit at the initial forecast of 6.3% of GDP.