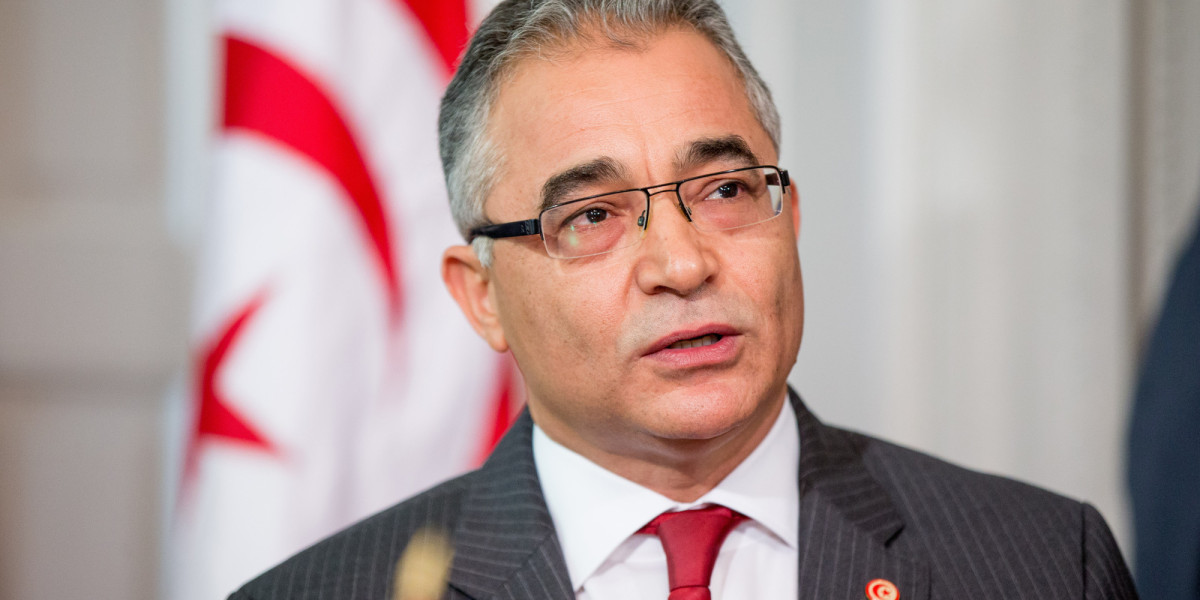 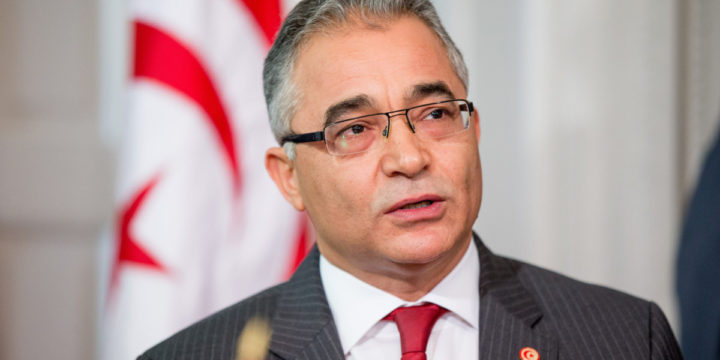 The leader of MPT (Machrou3 Pour la Tunisie) Mohsen Marzouk Tuesday called for the emergence of a new cabinet as he argued on his facebook account that the government of Prime Minister Youssef Chahed has failed in all aspects.
“What we call «government of national unity» headed by Youssef Chahed is over on all plans, moral, political and results,” Marzouk said.
The former ally of President Caid Essebsi noted that in order to salvage the gain of the 2011 revolution, there is a need to hold a national dialogue for the emergence of a new government of competent people under the gist of the elected and executive institutions.
Marzouk’s comments came a day following the dismissal of financial and education ministers.
The Tunisian government is facing social protest and outcry mainly in the Southern part of the North African country.
Thursday last week, Chahed was booed in Tataouine and had to move back to Tunis.
Attempts by Chahed to cool down protesters demanding job creation and implementation of development projects turned out a failure.