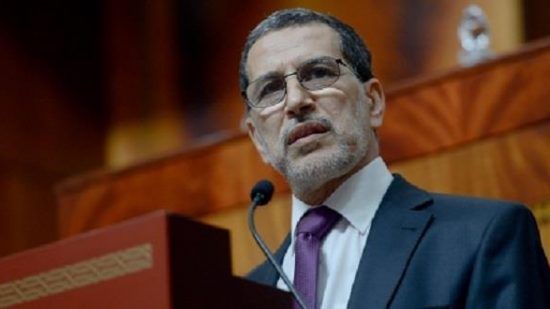 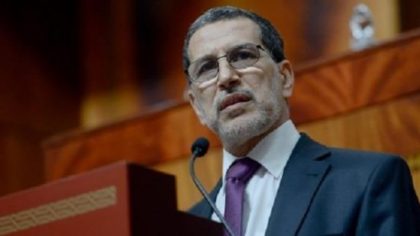 The newly formed Moroccan government has unveiled its 2017-2021 plan as a continuation of the “reforms” launched by the previous government notably in terms of boosting advanced regionalization, promoting employment and social cohesion and consolidating Morocco’s international influence as well as safeguarding the country’s democratic choice.

In his first address as head of government before the Parliament, Saad Eddine El Othmani underscored the need to forge ahead on the path of reforms launched under the government led by his predecessor, the Secretary General of the Party for Justice and Development, Abdelilah Benkirane.

El Othmani added that fighting all forms of discrimination and violence against women are also part of the government’s agenda.

He said the government will give utmost priority to the reform of the education sector and will push forward the projects relating to the organic law on the use of the Amazigh language and the reform of the judiciary.

Ensuring the separation of powers and promoting the role of the press as well as the status of journalists are also among the concerns of the new government, he told MPs.

“We firmly express our common resolve to consolidate the Moroccan model and reinforce its influence notably in the Muslim world,” he said, insisting that “Morocco draws its strength from a constitutional monarchy, the promotion of democracy and openness.”

In the same vein, the new head of the government reiterated determination to defend the supreme interest of the nation on top of which the Kingdom’s territorial integrity.

The parliament is expected to spend this week discussing the program before ultimately voting on whether to approve it – a hurdle Othmani will need to pass in order to be inaugurated.