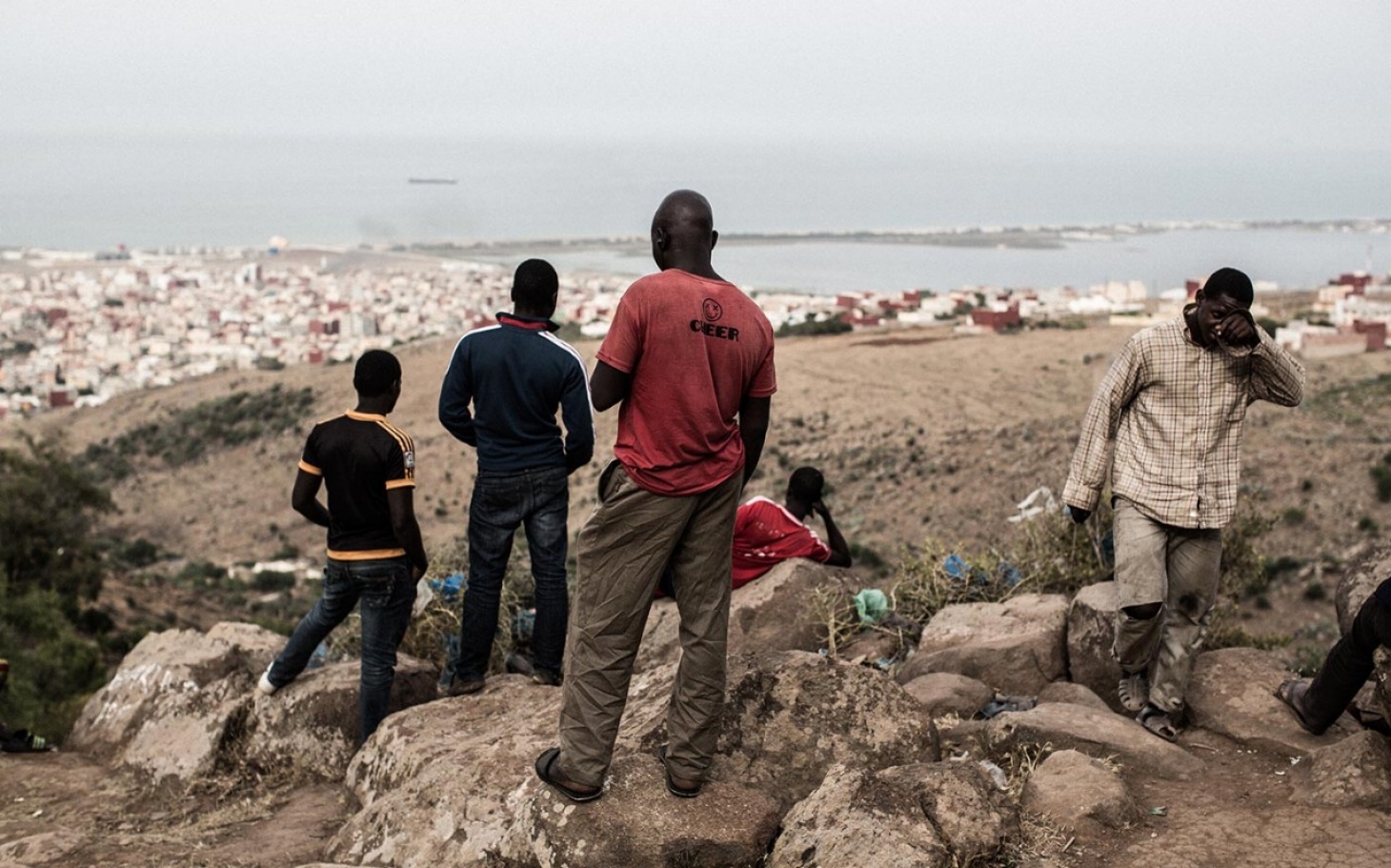 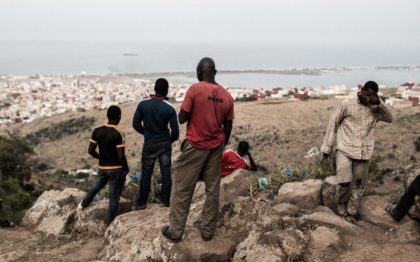 Since launching the migrant regularization campaign, Morocco has steadily become a “destination of choice” for several Sub-Saharan migrants, pushing them to give up the risky idea of joining Europe by sea, says the Irish Times.

“Once merely a stepping stone for those desperately chasing their European dream, the North African country has now become the destination of choice for many migrants,” said the paper citing testimonies from several Sub-Saharan nationals working and living in Morocco.

The paper added that nearly 20,000 migrants applied as part of the second phase of the regularization campaign.

Besides benefiting from official-resident status, some sub-Saharans are also receiving direct professional backing. In Rabat, the Moroccan Association for the Support of the Promotion of Small Businesses (or Amappe) is funding, training and advising self-employed migrants, including many sub-Saharans, highlighted the paper.

In 2014, Morocco adopted a set of measures in favor of the aliens and launched a large-scale regularization operation that enabled some 25,000 migrants to get residence and work permits.

Following the success of this first phase of the regularization campaign, the King recommended the launch of the second phase of the process at the end of 2016, as it was already planned, under the supervision of the National Commission in charge of Illegal Immigrants’ Regularization.

In a speech last August, the King had said that “Morocco was one of the first countries of the South to adopt a genuine solidarity-based policy regarding sub-Saharan migrants…This integrated policy, which is rooted in humanitarian values, is designed to make sure migrants’ rights and dignity are safeguarded.”

The migrants flocking to Morocco are mostly from Sub-Saharan Africa but some also come from Syria and other war-torn countries.