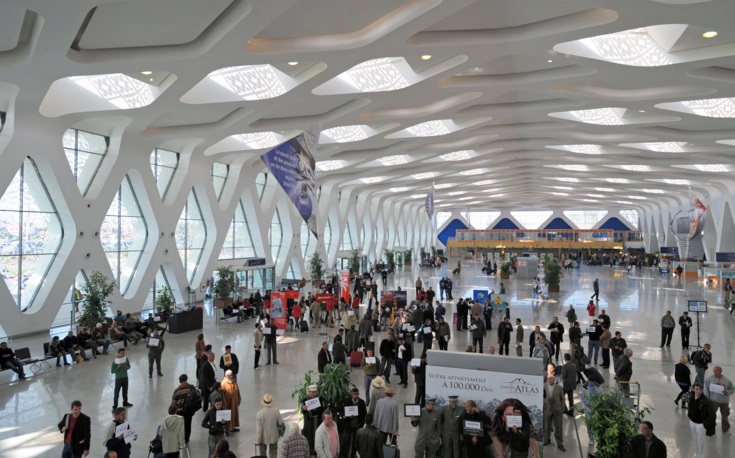 Morocco, Fourth in World Destinations per Flights to or From Europe- Euronews 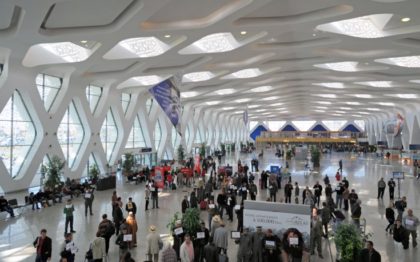 Morocco was ranked in 2016 fourth in world destination per flights to or from European airports after the United States, Russia and the United Arab Emirates, said Euronews.

In an article on the increasing airport security cooperation between Morocco and Europe, Euronews shed light on the importance of Casablanca’s airport as a hub that hosted 8 million passengers in 2016 and as a bridge between Europe, Africa and Latin America.

The same news outlet noted that at the Casablanca International Airport in Morocco between 150 and 200 flights take off to or from Europe daily.

Morocco, said Euronews, “was also the first non-European state to be fully integrated into the working structures of EUROCONTROL, an international organization for safety in air navigation.”

The same source added that EUROCONTROL experts are often in Morocco to coordinate a common workflow and data exchange with their Moroccan colleagues and to provide better services to airlines and passengers.