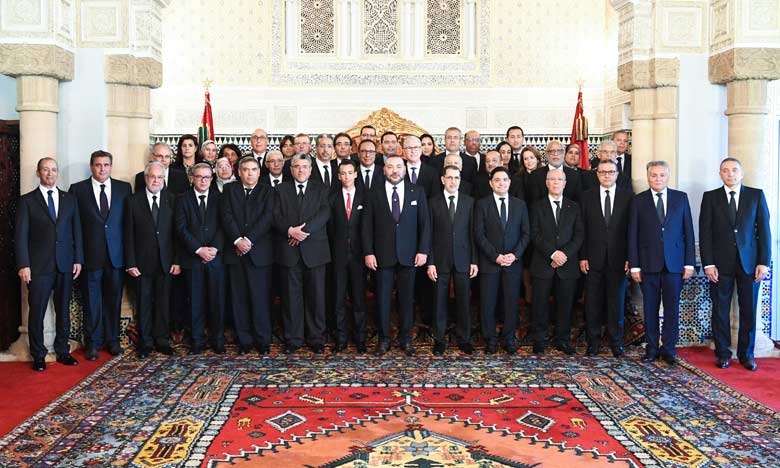 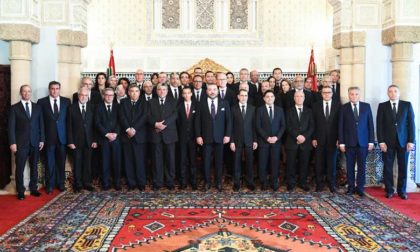 The composition of the new cabinet drew criticism to the head of the government Saad Eddine El Othmani who was blamed for giving generous concessions as the PJD lost the Justice ministry to the RNI. Mohamed Aujar, former permanent representative of Morocco to the United Nations in Geneva, is now the new justice minister replacing the PJD’s Mustapha Ramid who contented with a minor ministerial department in charge of human rights.

The new government includes 39 members: 20 ministers, 6 junior ministers and 13 state secretaries. The cabinet has only one women minister, Bassima Hakkaoui of the PJD who holds the portfolio of Family, Solidarity and Equality. Eight other women were appointed state secretaries.

In total the PJD has 11 members, including 4 state secretaries, but did not take any of the strategic ministries despite their electoral victory in October 7 elections.  At the economic level, the Equipment and Transport Ministry is the only department controlled by the PJD.

RNI members of the previous government retained their posts such as Agriculture Minister, head of the RNI, Aziz Akhannouch, Economy Minister Mohamed Boussaid and Minister of Trade and Industry Moulay Hafid Elalamy.

Career diplomat, Nasser Bourita, a former delegate to the Minister of Foreign Affairs, is the new foreign minister, while Key defense, security and religious affairs posts were given to people with no party affiliation.

The fragmentation of Morocco’s political landscape makes no party able to win an outright majority. To secure a majority, coalition between several parties is necessary, putting the distribution of ministerial portfolios on a rocky road, not to speak of compromises on the policies of the different partners in the  government.

North Africa Post's news desk is composed of journalists and editors, who are constantly working to provide new and accurate stories to NAP readers.
NEWER POSTClimate Resilience: Morocco Gets EBRD-GCF Funding for Irrigation Project
OLDER POSTMorocco, Fourth in World Destinations per Flights to or From Europe- Euronews