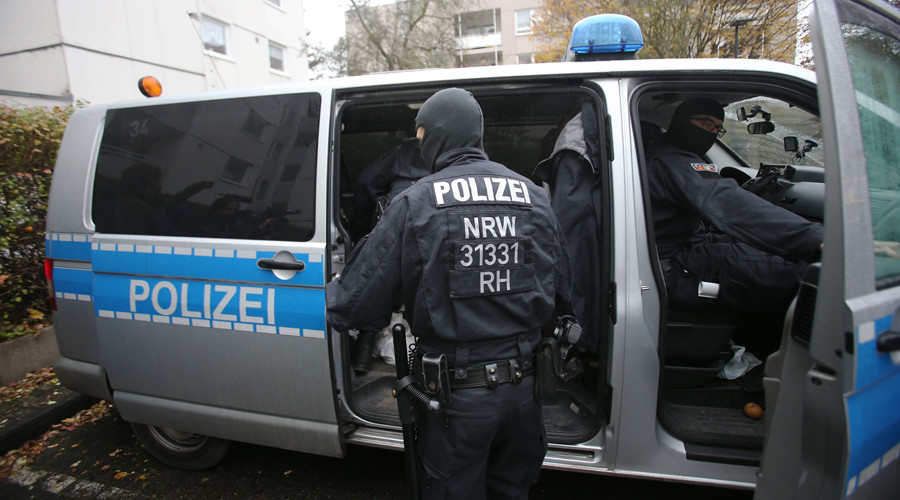 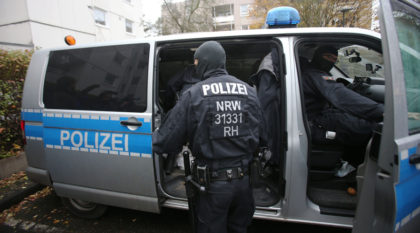 The German judicial authorities Wednesday green-lighted the deportation of a Tunisian man wanted by his country’s authorities for his alleged involvement in Bardo and Ben Guerdane attacks.

Frankfort administration court has allowed the man’s deportation but on condition that Tunisian authorities prove that he will not be subject to torture or handed death penalty, reports say.

Identified as Haykel S., the 36-year old arrived in Germany in 2015 to seek asylum.

In August last year, Tunisian authorities filed an application for his deportation over his alleged involvement in Tunis Bardo Museum attack and the Ben Guerdane attack which left respectively 21 and 20 dead.

The extradition request was then turned down for lack of tangible guarantee, reports say.

In March, Frankfort judicial authorities ruled for his deportation but he countered the court ruling as he applied for asylum, but his application was rejected by the administrative court.

North Africa Post's news desk is composed of journalists and editors, who are constantly working to provide new and accurate stories to NAP readers.
NEWER POSTMorocco, Fourth in World Destinations per Flights to or From Europe- Euronews
OLDER POSTSpain: 19-year old Moroccan woman arrested for IS propaganda