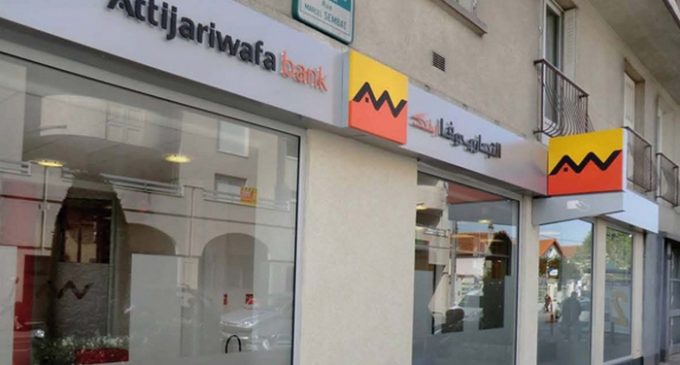 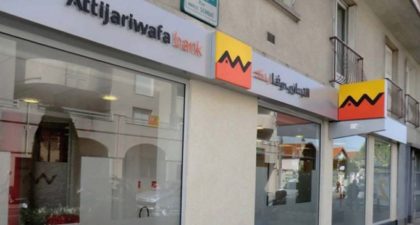 Moroccan Attijariwafa Bank Group has inked two partnership agreements with the Ministry of Defense of Côte d’Ivoire, showing the two countries strong determination to improve the working and living conditions for the members of the Ivorian army.

The two deals were signed in Abidjan under the chairmanship of President Alassane Ouattara and King Mohammed VI during the current royal visit to this African country.

The Moroccan bank will participate in financing two new military camps and set up a line of credit to fund housing for the country’s armed forces.

Attijariwafa Bank deals are among the 14 cooperation agreements sealed in presence of the Moroccan King and president Ouattara.

Côte d’Ivoire is the fourth stop in a new Royal tour in Africa, which led the king to Ghana, Zambia and Guinea. The new tour aims at fostering political and economic ties with African countries as Morocco continues to champion a south-south cooperation model in the continent.

The goal of ECOWAS is to create a single, large trading bloc through economic cooperation. It is regarded as a successful regional body and a model of integration and regional co-existence.

With the inclusion of Morocco, the ECOWAS will jump, with its aggregated GDP, to the 16th rank globally.

North Africa Post's news desk is composed of journalists and editors, who are constantly working to provide new and accurate stories to NAP readers.
NEWER POSTKing vows to make of Rabat-Abuja alliance a framework for consultation on all African issues
OLDER POSTMorocco on Course to Develop Domestic Military Industry