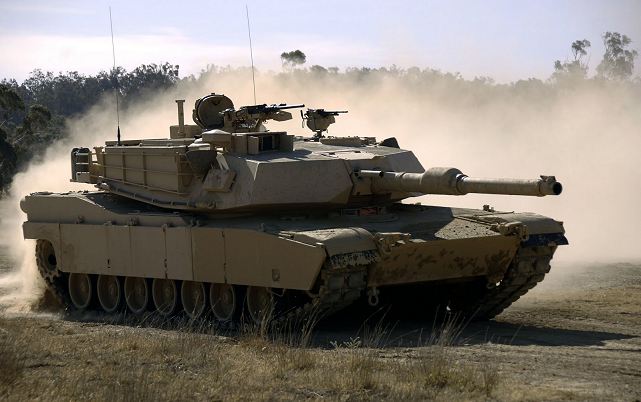 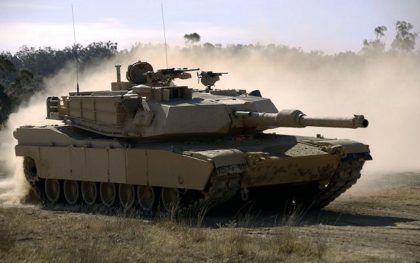 Morocco is set to reduce dependence on foreign arms suppliers through developing a domestic military industry with Spanish, French, US, Belgian and British partners under joint venture agreements, the Strategic Defense Intelligence (SDI) said in a recently published report.

The reports notes that Morocco, the 13th largest global arms importer, is negotiating terms to set up arm factories with the aim to reinforce its standing as a leading African military power with a potential to export.

Earlier in August, local papers reported that Morocco is on track to launch a factory to manufacture various defense equipment. The project, dubbed MCR Technologies, will be carried out at a total cost of nearly $30 million (300 million dirhams) as a joint venture with Belgian manufacturer Mecar and British Cherming.

Morocco’s decision to foster its domestic military industry capabilities comes at a moment marked by a surge of instability in north Africa and an arms race with Algeria that shows no signs of abatement.

The SDI’s report entitled, “The Future of the Moroccan Defence Industry – Market Attractiveness, Competitive Landscape and Forecasts to 2022,” underscores that Morocco’s advanced military procurement will enable it to contain Algeria and become Africa’s leading army by 2022.

“The country consistently imports advanced arms and ammunitions such as fighter and training aircraft, ships, missiles, tanks, and frigates to strengthen its armed forces; a trend expected to continue over the forecast period,” underscores Strategic Defence Intelligence.

On a cumulative basis, Morocco is expected to invest US$18.6 billion for defense purposes, of which US$5.7 billion is earmarked for capital expenditure to fund defense procurements, the report says.

Between 2011 and 2015, Morocco was the second largest arms importer in the continent with 26% of imports, advanced by Algeria with 30%, according to a 2016 report by the Stockholm International Peace Research Institute (SIPRI)

Between 2011-2015, Algeria’s arms imports fell by 18 per cent compared with 2006–2010, SIPRI said. During the same period imports by Morocco increased 528%. By the end of 2015 Morocco sealed a large transaction to receive an outstanding order for 150 tanks from the USA.