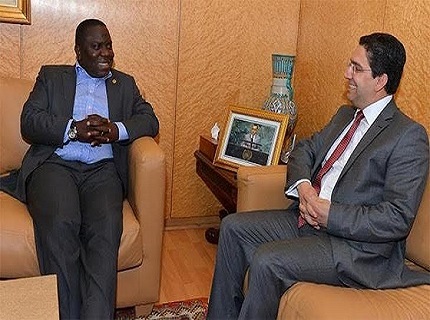 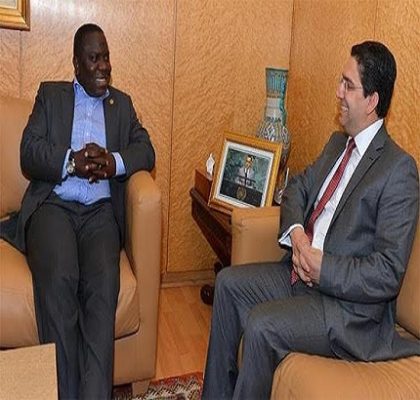 The self-proclaimed SADR entity keeps receiving heavy blows from its former supporters in Africa. The latest of such blows to SADR was dealt by Zambia, which has officially withdrawn recognition of the Algerian-based separatist entity.

The announcement was made by Zambia’s Foreign Minister Harry Kalaba, who voiced his country’s support for the UN process to find a lasting peaceful settlement to the regional dispute over the Sahara.

The Zambian official welcomed Morocco’s return to the African Union saying that this offers an opportunity to resolve the Sahara issue through dialogue.

During a Royal visit to Lusaka few days ago, Morocco and Zambia cemented their bilateral ties with the signing of 19 agreements covering economic cooperation, investment, banking, agriculture, renewable energies and tourism among others.

In a joint statement issued after King Mohammed VI’s visit, Zambian President Edgar Chagwa Lungu welcomed the return of Morocco to the African Union describing the event as beneficial for the development and stability of the continent.

The Moroccan monarch’s visit to Zambia is part of a new African tour that builds on the recent diplomatic and economic achievements in the continent. The tour is meant to further foster ties with African countries in line with a south-south cooperation approach based on co-development and solidarity.

Zambia, along with heavyweight African states such as Nigeria, Ethiopia, Rwanda and Ghana, to mention but a few, have all expressed support for Morocco’s return to the African Union, after an absence of 34 years.