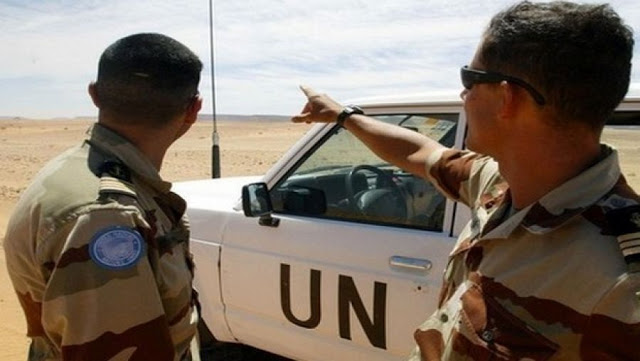 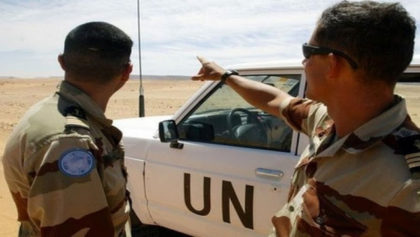 Morocco announced it is beginning as of Sunday unilateral and immediate withdrawal from Guerguarat, a Buffer Strip between the southernmost tip of the Saharan provinces and the Mauritanian border, said the Ministry of Foreign Affairs in a statement.

Morocco took note with interest of the statement made on Saturday, February 25, 2017 by the United Nations Secretary-General’s spokesman over the tense situation in the Guerguarat region in the Moroccan Sahara, said the statement, adding that the Kingdom “takes note of the recommendations and assessments made by the United Nations Secretary-General, which are in line with international law.”

One day after his phone call with King Mohammed VI, who urged the UN to take measures to put an end to the violations by the Polisario of the ceasefire in the Guerguarat region, the UN Secretary-General Antonio Guterres expressed “deep concern” at the increased tensions in the region.

“The Secretary-General is deeply concerned about the increased tensions in the vicinity of Guerguarat in the Buffer Strip in southern Western Sahara, between the Moroccan berm and the Mauritanian border,” a statement by Guterres’ s spokesman said Saturday.

“The secretary-general calls on both of the parties to exercise maximum restraint and take all necessary steps to avoid escalating tensions, be that through the actions of military or civilian actors,” the spokesman’s statement said.

In this context, and in order to immediately implement and respect the request made by the UNSG, King Mohammed VI issued instructions so that Morocco starts, as of today (Sunday) its unilateral and immediate withdrawal from the region, the Foreign Ministry said.
Morocco hopes that the UN Secretary-General’s intercession will make it possible to return to the situation as it was previously prevailing in the region, keep intact the region’s status, secure fluidity of road traffic and thus safeguard the ceasefire and strengthen regional stability, the Foreign Ministry added.
In the statement released by his spokesman, Guterres pointed out that “regular commercial traffic should not be obstructed and that no action should be taken, which may constitute a change to the status quo of the Buffer Strip.”