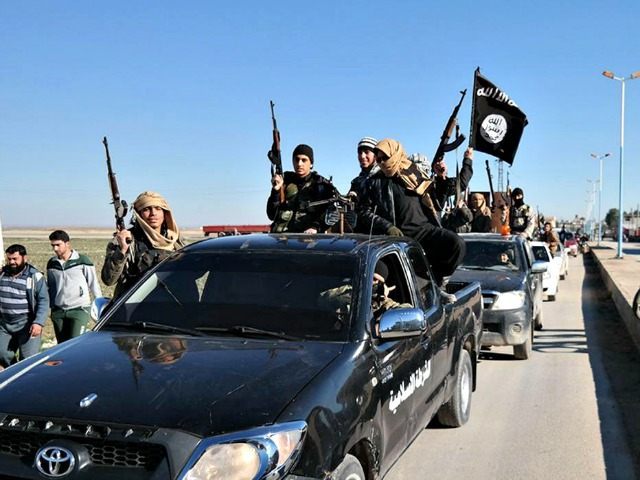 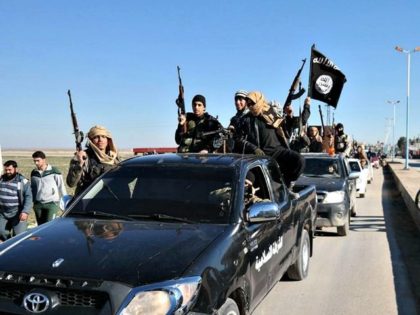 The US Defense Department’s military section for Africa, AFRICOM has told Associated Press (AP) that the number of Tunisian terrorists affiliated to the Islamic State group in Libya has fallen from 5,000 fighters to a few hundreds.

According to a 2015 UN report, Tunisia was the largest terrorist supplier, as over 5,000 Tunisians had left the country since 2011 to join terrorist groups in hotbed conflict zones, namely Syria, Iraq and Libya.

The Stuttgart-based US-Africa command enabled Libya’s Government of National Accord (GNA) to flash IS militants out of Sirte, last year.

AFRICOM joined the Libyan anti-IS campaign in August and ended its operations in the country in December after it conducted close to 500 airstrikes.

The US command told AP that the number has downsized due the death of thousands of terrorists and also because several have run away.