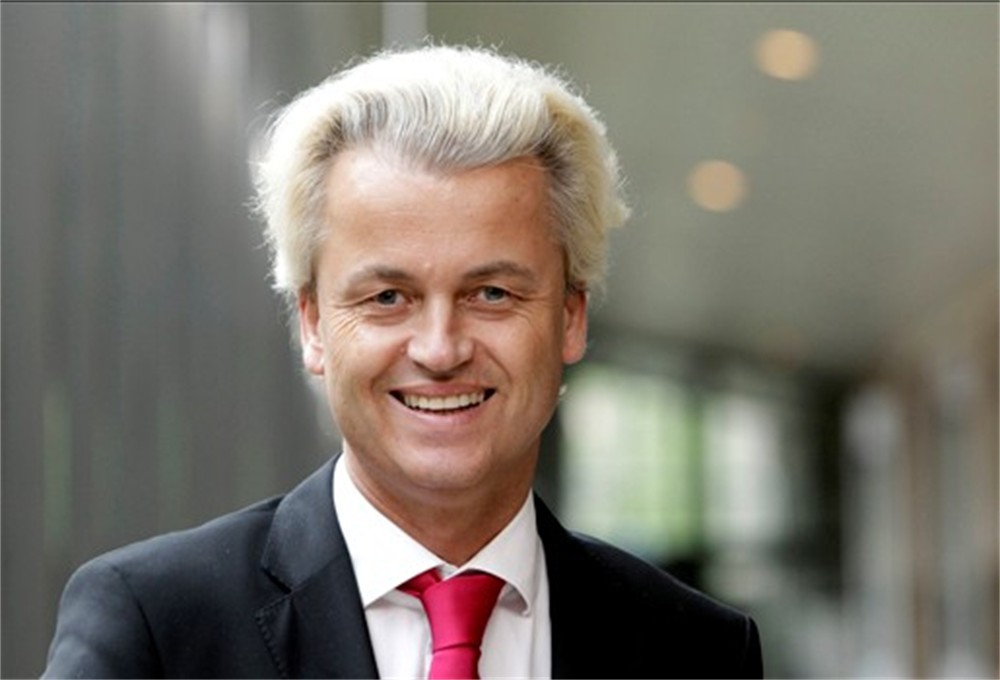 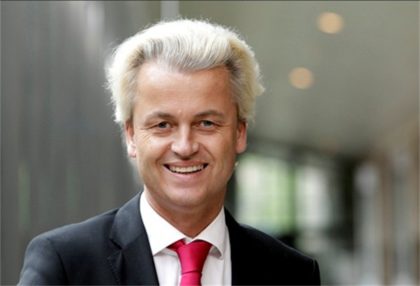 In a case of recidivism, Dutch Far-right leader Geert Wilders uttered racist statements against Moroccan migrants in the Netherlands calling them “scum” and telling his supporters at a political rally that he will “make the Netherlands ours again”.

By igniting xenophobia, Wilders is building on a global upsurge in populism in the US, the UK, Eastern Europe and elsewhere. Following the example of US president Donald Trump, Wilders built his campaign by pledging a ban on Muslim immigration and closing all mosques as well as leaving the EU.

Last December, Wilders was convicted of inciting discrimination and of insulting a group after he led an anti-Moroccan chant at a political rally.

Wilders was found to have violated laws on inciting discrimination and group offense when he led a crowd at a political rally around the time of municipal elections in The Hague in chanting, “Fewer, fewer” to the question “Do you want more or fewer Moroccans in this city and in the Netherlands?”.

Several members of the Moroccan community in the Netherlands took senior positions in the Dutch political scene. Recently, Khadija Arib from the Labor party became Speaker of the Dutch Parliament after she was elected by 83 MPs out of the 134 qualified to vote.

Ahmed Aboutaleb, another member of the Labor Party, has been the Mayor of Rotterdam since January 5, 2009. He served as State Secretary for Social Affairs and Employment from February 22, 2007, until December 12, 2008, in the Cabinet Balkenende IV.