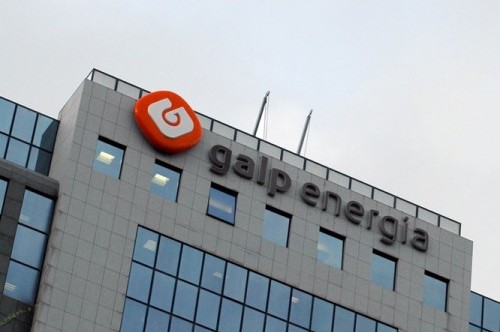 Galp Energia enters into a farm-in agreement for offshore Morocco 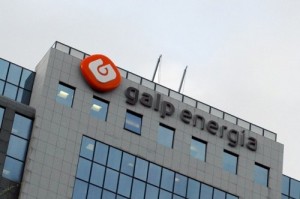 The Portuguese company Galp Energia (Petróleos de Portugal e Gás) announced it has acquired a 50 percent stake in the Tarfaya Offshore area, comprising eight exploration permits, known as Tarfaya Offshore I to VIII, located on the Atlantic Margin, offshore Morocco.
The company acquired the shares under a farm-in agreement with the Australian company, Tangiers Petroleum Limited (Tangiers).
Once the transaction finalized and the required regulatory approvals, namely the approval of the Moroccan government, obtained, Galp Energia will be the operator of the Tarfaya Offshore area that was so far operated by Tangiers.
Under the terms of this agreement, the Portuguese company will pay in exchange for its 50 percent interest around $41 million which corresponds to past costs and to the cost of the first exploration well, limited by a cap, to be drilled within the Tarfaya Offshore area, the company said in a press release.
After finalization of this agreement, Tangiers will hold a stake of 25 percent, and the Office National des Hydrocarbures et des Mines, (ONHYM), the Moroccan state company handling the hydrocarbons and mines sector, will hold a 25 percent stake.
This Offshore area is predominantly in water depths of less than 200 meters and covers an area of 11,281 square kilometers.
According to Galp Energia, the Tarfaya Offshore permits are located in an under-explored area and within a proven petroleum system, containing multiple prospects and leads within Jurassic and Cretaceous sediments, as well as emerging potential within the Tertiary and Triassic formations.
The exploration program is expected to comprise the drilling of an exploration well, before mid 2014.
Tangiers is an Australian exploration company which has a portfolio of two world class oil and gas assets located in Morocco and Australia.
Galp Energia, which centers its oil refining and marketing activities on the Iberian Peninsula, expands however its exploration and production activities to the South Atlantic region, which includes Brazil’s Santos pre-salt basin and offshore Angola, as well as offshore Mozambique, in the Rovuma basin, where major natural gas reservoirs were recently discovered.
Besides these countries, Galp Energia is also present in Portugal, Spain, Venezuela, Uruguay, Cape Verde, Guinea-Bissau, Swaziland, Gambia, Equatorial Guinea and Namibia.