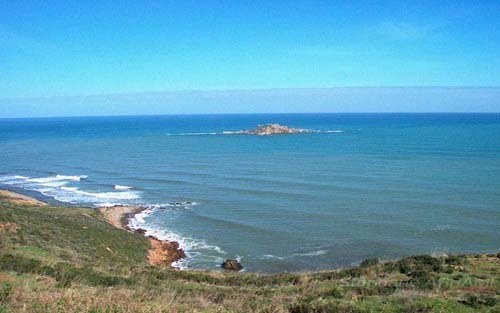 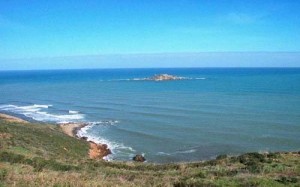 Bejaia will be home to an oil terminal in 2015 destined to play a major role in the maritime area of Sidi Ali Lebhar according to the CEO of the Bejaia port company, Djelloul Achour.
The project has obtained the Ministry of Energy and Mines approval and has been undertaken by Laboratory of Maritime Studies (LEM) for studies.
The CEO said that the new port will strengthen the ports economic capacity and effectiveness in honoring contract commitments linked with the exportation of liquid hydrocarbon. Located on the site of ‘Bougie Plage,’ it will be designed to accommodate large tankers, Ultra-large Crude Carrier which can load up to 360,000 tons of oil and will be equipped with three piers, accompanied by four new storage tanks with a capacity of 50,000 tons each. Bejaia port already has 16 units representing a tonnage of 3,000,000 tons.
The project is an urgent one because of the poor state of the present port which can’t help to increase traffic despite the risk it poses to the town said Djelloul Achour. The project is also in line with increasing the exportation of hydrocarbon and to serve as transit point for crude oil and condensate towards Europe. Almost 76 % of Algeria’s exports pass through this port and hydrocarbons account for a major part of the transactions.
Only half of port’s capacity of around 16 million tons is exploited and supertankers can’t dock at the port due to its shallow wharf, reduced storage, etc; therefore making the port to lose revenue. Despite such restrictive factors, the port has been recording a steady growth and CEO Achour aims to make the make the port second to none in the Mediterranean zone.