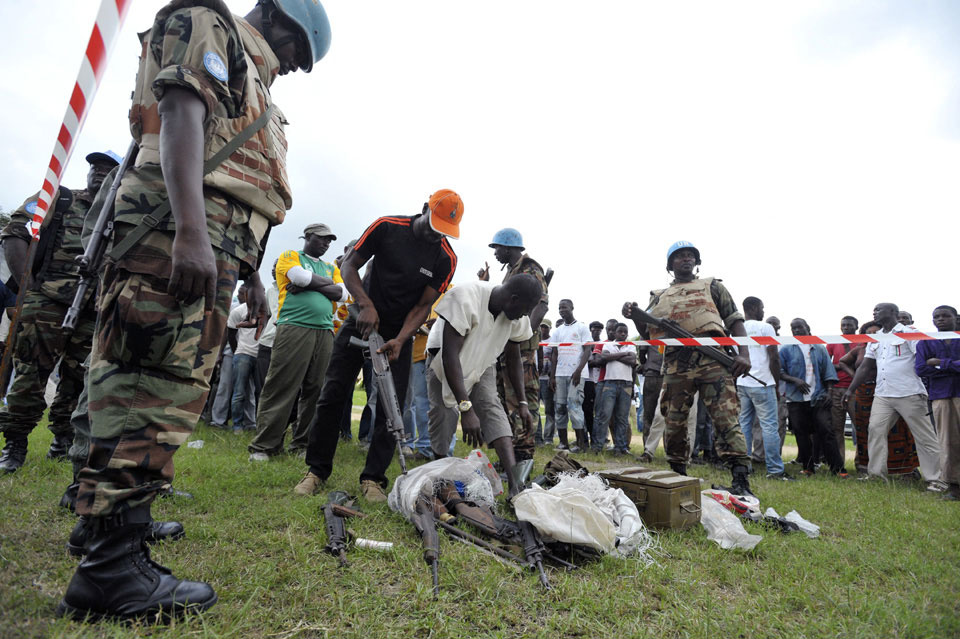 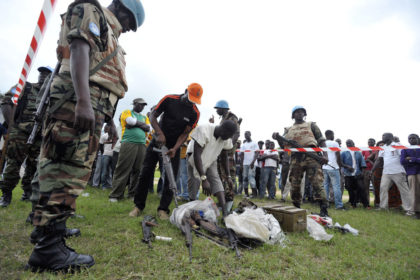 The United Nations Operations in Côte d’Ivoire (UNOCI) has completed its mission after 14 years of presence in the West African country with the majority of its uniformed personnel to depart by 15 February, including the Moroccan contingent.

Moroccan peacekeepers have been deployed as part of the UN mission in Côte d’Ivoire since 2004 where they have shown professionalism and dedication to their mission.

Speaking before the Security Council, Aïchatou Mindaoudou, the Special Representative of the Secretary-General for Côte d’Ivoire said that the west African country is on the path to durable stability.

“With a new Constitution and an inclusive legislature, Côte d’Ivoire is presented with the opportunity and momentum to fully consolidate the country’s achievements towards long-term stability,” Mindaoudou said.

All peacekeepers are now due to leave the country in four months, as agreed by the Council and the Government in resolution 2284 (2016), with the majority of the Mission’s uniformed personnel to depart by 15 February, she said.