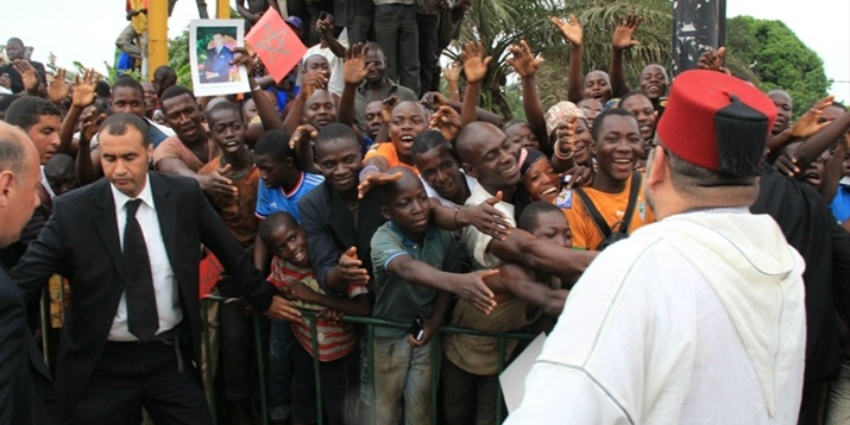 King Mohammed VI to Start a New Tour in Africa 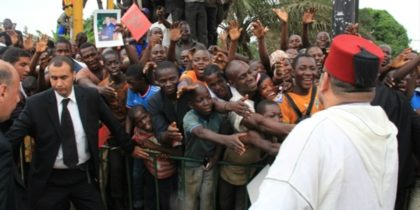 Following the triumphal diplomatic success in the continent evidenced by an outspoken support for Morocco’s return to the African Union, King Mohammed VI will soon start a new African tour that will take him to 6 countries.

The new tour is part of the King’s steady efforts to champion a south-south cooperation model in favor of African economic and social development.

Several local papers announced that the King will visit 6 countries, two of which, Ghana and Zambia, have showed support for the Algerian-sponsored separatist thesis in the Sahara.

The first stop will be Ghana, a west African country that has been sidelining with the adversaries of Morocco’s territorial integrity. The visit is thus a diplomatic outreach in tandem with an endeavour to strengthen economic ties through win-win partnerships.

The King’s visit to Accra was preceded by a Moroccan-Ghanaian business forum during which businessmen from the two countries discussed investment opportunities and signed several cooperation agreements.

The second stop in the new Royal tour will be Guinea, a country with whom Morocco maintains longstanding ties. In Conakry, the King is expected to hold talks with President Alpha Condé whose chairmanship of the African Union played an instrumental role in blocking attempts to thwart Morocco’s legitimate right to take its seat within the pan-African organization.

Zambia is also included in the tour. Despite alleged pressure by South Africa and Algeria to back the separatists, the new leadership in Zambia seems willing to usher a new era in its ties with Morocco following the example of dynamic African economies and democracies.

Mali is another vital stop in the King’s African tour in light of its location in the Sahel, the immediate African neighborhood of Morocco. In Mali the King is expected to inaugurate a hospital, according to Moroccan media.

According to the press reports, King Mohammed VI will also visit Côte d’Ivoire as well as Kenya, another country which has been supporting the separatist thesis.