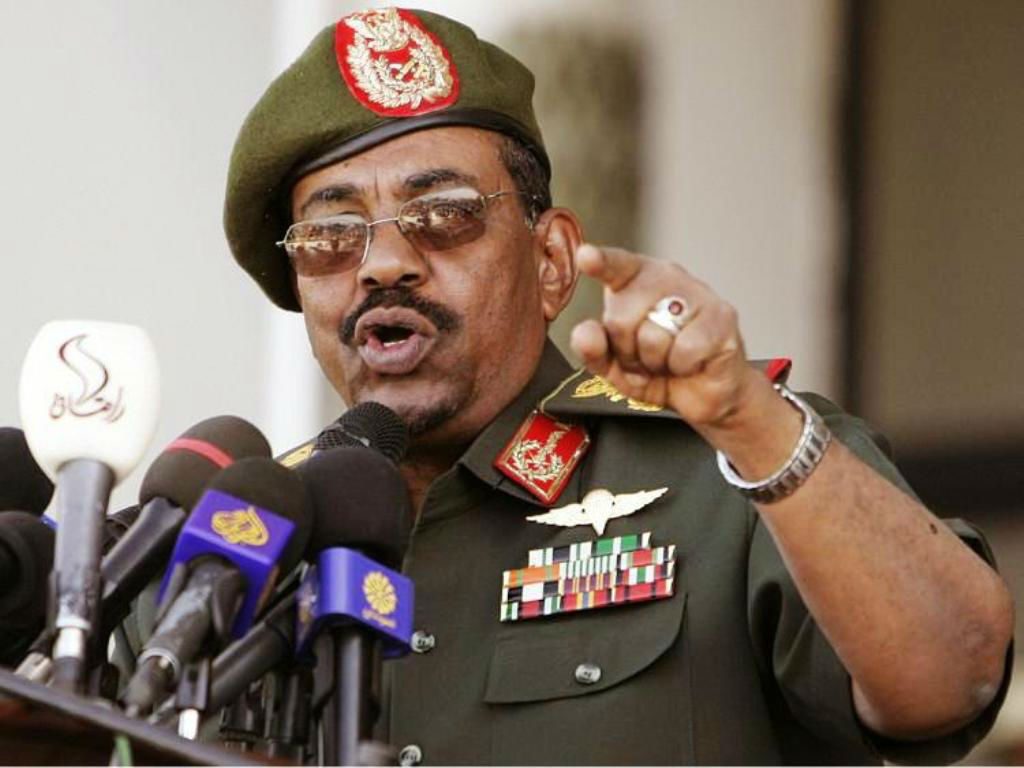 Sudan Threatens to Bring Territorial Dispute with Egypt before UN 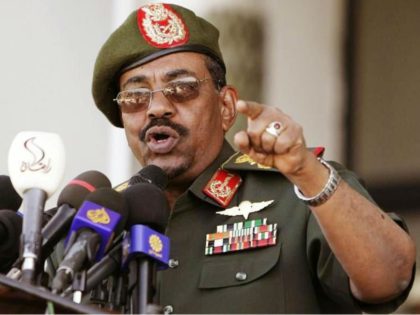 Tension is brewing between Khartoum and Cairo over the Halaib’s triangle disputed territory on the Red Sea after the long serving Sudanese President Omar Bashir renewed claims to the area threatening to bring the issue before the UN if negotiations with Egypt fail.

The Sudanese government has recently renewed with the UN Security Council standing complaint against Egypt over Halaib.

Bashir, who has been ruling Sudan for 25 years, was quoted by Sudanese media saying that his government would resort to the UN Security Council if Cairo continues to refuse sitting down for negotiating the matter.

The Sudanese President also rebuked Egypt for backing opposition and offering opponents of his regime asylum, adding that his country, in return, would never give protection to members of the Egyptian Muslim Brotherhood.

Sudan had opposed Egypt’s continued control of the area arguing that the two communities, Halaib and Chalatin have been an integral part of Sudan since 1950s.

On January 19, 1899, Egypt and Britain signed the Sudan Convention. The first article in that agreement stated that “the word ‘Sudan’ refers to all the territories south of the 22nd parallel of latitude”.

In 1956, when Egypt recognized Sudan’s independence, the 22nd parallel of latitude as stated in the Sudan Convention was the agreed upon border between Egypt and Sudan.

Later amendments to the borders aimed at keeping Nubian tribes unified under one administrative system have caused the core dispute between the two countries.

The Egyptian position is largely aimed at facilitating ease for the Nubian tribes living along the border region by uniting them under one administration.