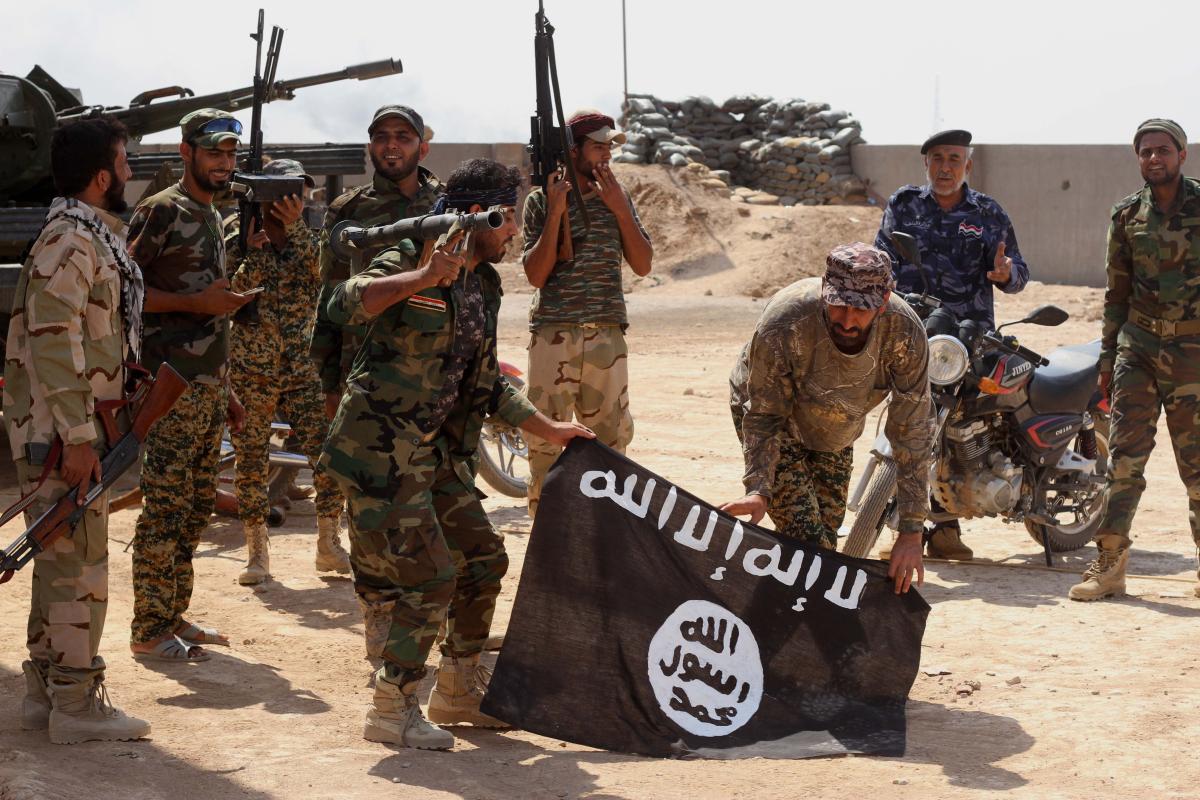 Maghreb-Sahel: Exodus of IS Fighters from Conflict Zones, UN Warns 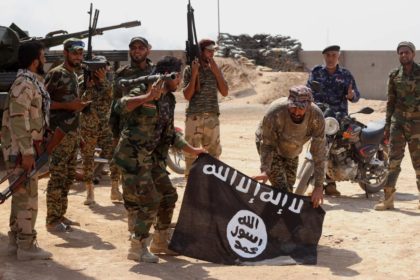 The United Nations warned Maghreb and Sahel countries of the relocation of Islamic State fighters fleeing defeats in Iraq, Syria and Libya.

“There are great risks that these jihadists join sleeping cells of al Qaida, and settle in the Maghreb and in the Sahel,” the UN said in a report.

Moroccan Arabic media Akhbar Al Yaoum, which got wind of the report, says the document particularly warns Morocco and Tunisia as to threat of these returns.

Some 1,500 Moroccans and over 5,000 Tunisians have been reported fighting in the ranks of terrorist groups abroad mostly in Libya, Iraq, and Syria.

After losing its Syria Raqqa base and Libyan Sirte stronghold, the IS group is being edged out in its Iraqi safe haven of Mosul. Fighters originating from Maghreb and Sahel countries are heading back to their countries, a move the UN argues puts security of those countries at risk.

The UN report calls on those countries to beef up security at airports and at sensitive sites.

The report hailed Morocco and Tunisia for their cooperation with the Interpol, contrary to Algeria, Akhbar Al Yaoum further reports.

In October, the Interpol warned Morocco to keep eyes open at the country’s airports in order to nab IS fighters believed to be travelling with fake passports.

Up to 6,000 people fighting under IS have been moving across borders, the Interpol reportedly told Moroccan authorities.

North Africa Post's news desk is composed of journalists and editors, who are constantly working to provide new and accurate stories to NAP readers.
NEWER POSTSudan Threatens to Bring Territorial Dispute with Egypt before UN
OLDER POSTTwo Moroccan Alleged Members of IS Arrested in Spain