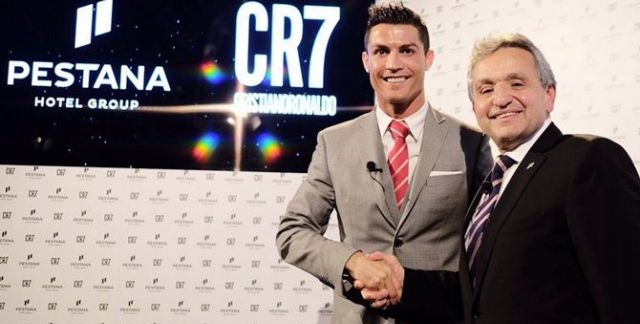 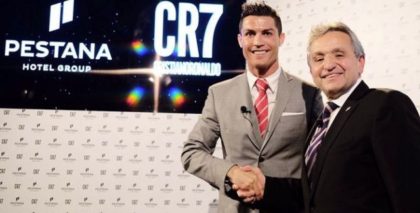 Real Madrid star Cristiano Ronaldo “CR7” is to inaugurate a hotel in Casablanca as part of a series of other tourism resorts he is planning g to acquire in the North African country.

According to the daily the Portuguese superstar has acquired a posh hotel in the Moroccan economic capital and is reportedly expected in the city for its inauguration.

The hotel situated on the Corniche Boulevard is undergoing makeover and name changing. Even workers on the site are not aware of the change of owner, the daily notes.

Ronaldo himself may travel to Casablanca for the inauguration.

The now most well paid world sportsman (82 million euros) has chosen tourism for his business investments. The 32-year old is also looking to own other hotels in Marrakech and Agadir, according to the daily.

The young millionaire is to inaugurate four other hotels in Ibiza Island, Spain.