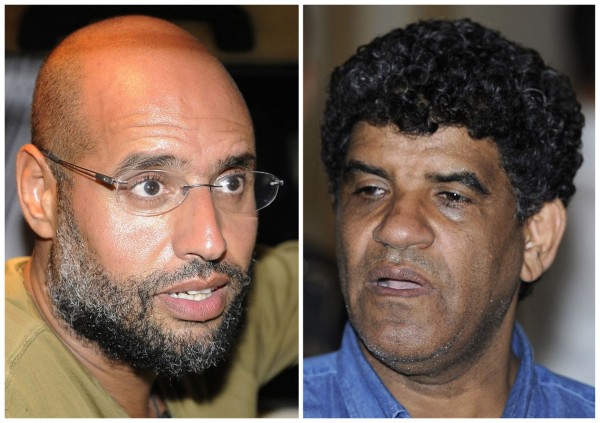 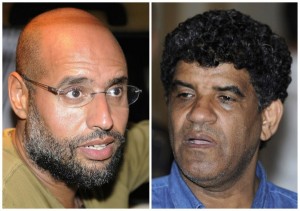 The extradition last week of Gaddafi’s former spy chief, Abdullah al-Senussi, from Mauritania to Libya has postponed the trial of ex-leader Muammar Gaddafi’s son, Saif al-Islam, that was due to start this September.
According to Libyan officials, Saif al-Islam’s trial has been delayed for at least five months as Senussi could provide more evidence which could be used in this trial.
The late Libyan dictator’s son is accused of inciting his followers to kill demonstrators and revolutionaries. His initial trial was expected to last for up to six months and according to press reports, the prosecutors have evidence including phone intercepts, video clips, documents and witness statements as well as his own declarations on television stations during the revolution, substantiating the charges against him.  Saif al-Islam is facing the death penalty if found guilty.
The defendant had requested to be tried at the International Criminal Court (ICC) in The Hague, but Libyan authorities have turned out the request making it clear that the ICC will play no role in the trial.
Human rights activists have however expressed doubts that the trials of Saif al-Islam and other former Gaddafi officials in Libya will be fair and that the legal proceedings will be up to international standards.
Both Saif al-Islam and Senussi are wanted by the ICC.

North Africa Post's news desk is composed of journalists and editors, who are constantly working to provide new and accurate stories to NAP readers.
NEWER POSTUS ambassador killed in attack on consulate in Benghazi
OLDER POSTAbraaj Capital and OPIC agree on joint venture