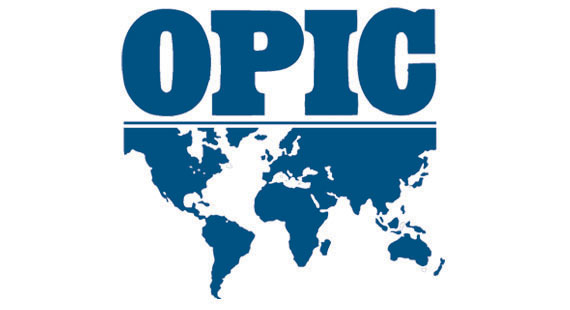 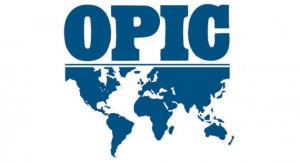 As Egypt works towards rejuvenating its economic activities through partnership and encouraging foreign investments, a joint venture was announced by US Deputy Secretary of State for Management and Resources, Thomas Nides, between one of the regions’ biggest investment institution in Egypt, Abraaj Capital, and the US Overseas Private Investment Corporation (OPIC) with plans to invest US$150 million in small and medium sized businesses. The plan is part of a US economic aid package revealed almost 18 months ago.
The deputy secretary went on to add the bulky sum of the loans will be given to businesses active in information and communication technology. OPIC is an investment firm which finances White House supported development initiatives. Abraaj Capital, one of the largest private equity firms in the Middle East, has not commented on the announcement. The information and communication has been on the rise in past few years in Egypt.
The announcement came on the back of a current four-day business trip of more than 100 American business executives to Egypt which is co-sponsored by the US Chamber of Commerce, the US-Egypt Business Chamber and the American Chamber of Commerce. Considered to be one the biggest US delegation of its kind to the country, the objective behind it is to encourage investment in the country after their loan negotiations with the IMF.US government officials have also said in the past week that they are finalizing a $1 billion debt relief package for the country, also promised last year.
“Egypt is open for business. This is the new Egypt,” were the words of the president of America’s Chamber of Commerce to express his thoughts.