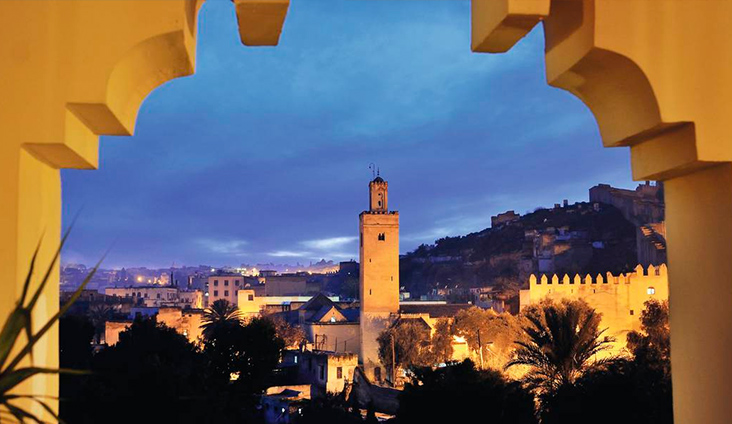 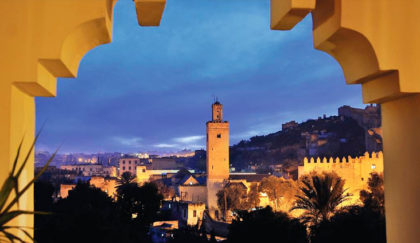 In a region beset by turmoil and instability, Morocco stands out as a favorite holiday destination ranking in the top 3 of countries that attract most bookings by Western tourists.

According to Rambo travel agency, Morocco registered one of the biggest reservation rates for the New Year holidays, preceded only by the US and Argentina.

Recently, a survey conducted by Kayak, a travel search engine, showed that Morocco maintains its place as the most popular overseas travel destination for French tourists, despite the confusions created by the terrorist attacks on France and the widespread turmoil in the wider North African region.

As part of measures to boost tourism, Morocco aims at opening new air routes to attract tourists from alternative markets such as the Arab world after the drop registered in arrivals from Western Europe.

Besides, more flights will be added for the 2016/2017 autumn season to boost tourist arrivals from Germany, France, the Netherlands, Spain, Switzerland, the UK, the UAE, Qatar and Saudi Arabia.

In another development, Morocco’s National Airports Authority (ONDA) said passenger traffic in Moroccan airports stood at 16,717,107 in the first eleventh months of 2016,.

Mohammed V Internaitonal airport in Casablanca served 7,883,288 passengers up to November 2016, that is 47 pc of the overall passengers travelling through Moroccan airports, ONDA said in a statement.

North Africa Post's news desk is composed of journalists and editors, who are constantly working to provide new and accurate stories to NAP readers.
NEWER POSTMorocco Bought $6.2 bln in Weapons from 2008 to 2015- Congressional Report
OLDER POSTRussia Reiterates Support for Haftar