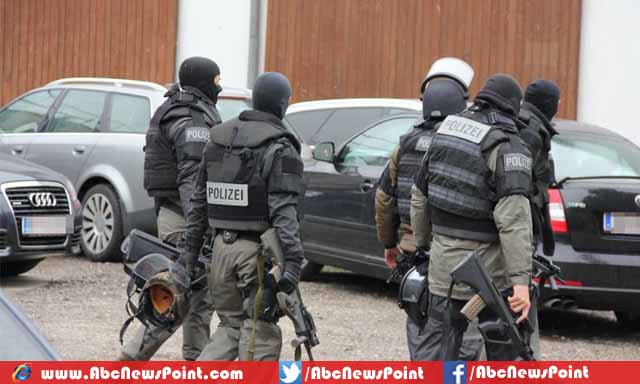 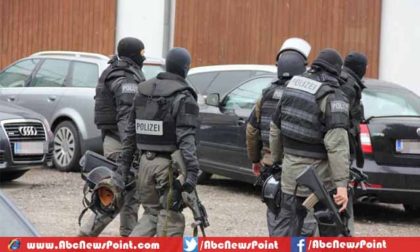 A 25-year old Moroccan seeking asylum in Austria has been arrested for membership with a terrorist group planning attacks for end of 2016, reports say.

The man was arrested Monday near the German border small town of Fuschl, in a small center for asylum seekers, French AFP reports.

The young man is accused by the office of the Austrian Chief Prosecutor of belonging to a terrorist organization, which has been allegedly planning terrorist attacks in the city of Salzburg around Christmas and the New Year.

Search in the residence of the suspect enabled security forces to seize €8,000. No evidence of eminent action was discovered, the Chief Prosecutor’s office added.

Investigation on the man, the group and the alleged terrorist plan started in November, AFP said.

The EU member state was a transit zone for several members of the Islamic State group (IS) cell that carried out the Paris 2015 attacks.  An Algerian and Pakistani who allegedly wanted to join the cell were arrested in Salzburg in December last year. They had been later deported to France.

Another Moroccan and an Algerian also deemed accomplices of the deportees are waiting for their trial slated for February next year, the French news agency notes.

North Africa Post's news desk is composed of journalists and editors, who are constantly working to provide new and accurate stories to NAP readers.
NEWER POSTGermany: IS Claims Responsibility for Lorry Attack in Christmas Market
OLDER POSTLibya: US Announces Official End of Air Campaign in Sirte