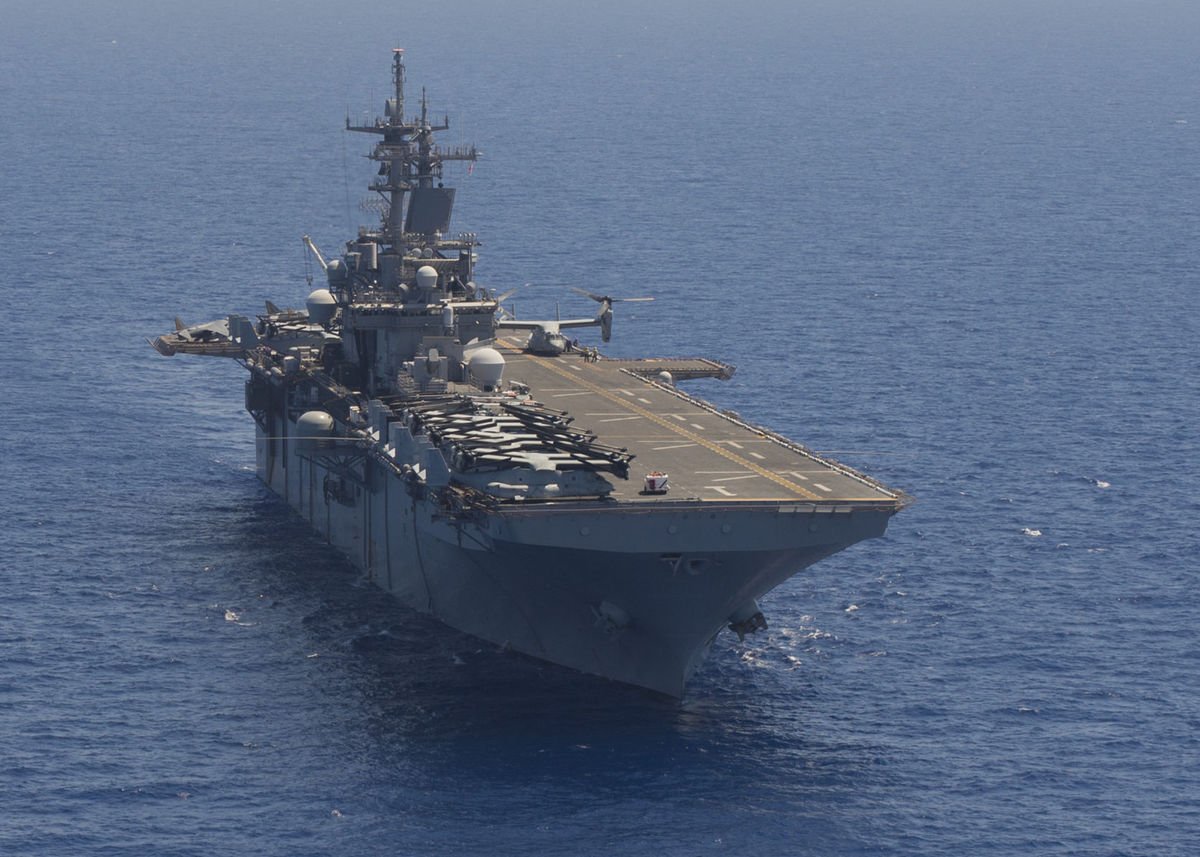 Libya: US Announces Official End of Air Campaign in Sirte 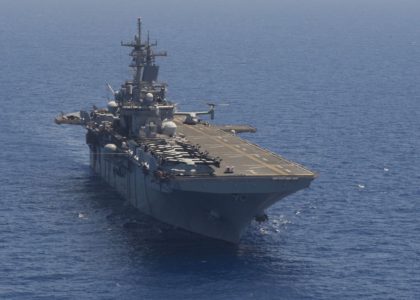 The US Africa Command headquartered in Stuttgart announced Tuesday that it ceased the air campaign against the Islamic State group (IS) in the Libyan coastal city of Sirte five months after it joined the Libyan unity government’s push to take back Muammar Gaddafi’s hometown.

“In partnership with the Libyan Government of National Accord, the operation succeeded in its core objective of enabling GNA-aligned forces to drive Daesh (IS) out of Sirte,” the US military’s Africa Command said in a statement.

US Africa Command announced August 1 that it was heeding the call of Head of the Government of National Accord (GNA) to assist in ending the reign of IS, which seized the city last year in June.

The command launched Operation Odyssey Lightning also meant to protect American interest. Drones, gunships and warplanes were used in the odyssey and close to 500 strikes were conducted against IS positions.

“We are proud to have supported this campaign to eliminate ISIL’s hold over the only city it has controlled outside Iraq and Syria,” Pentagon press secretary Peter Cook told reporters.

The GNA backed by militia forces from Misrata launched the takeover campaign in May. GNA’s Faiez Serraj on Saturday announced that the campaign was over.

Despite the official announcement, the US command indicated it would continue targeting the terrorist group across Libya in the event the GNA makes a request.

The fall of Sirte is a major blow to the terrorist group, which is also scrambling in Iraq and Syrian under international coalition bombings.