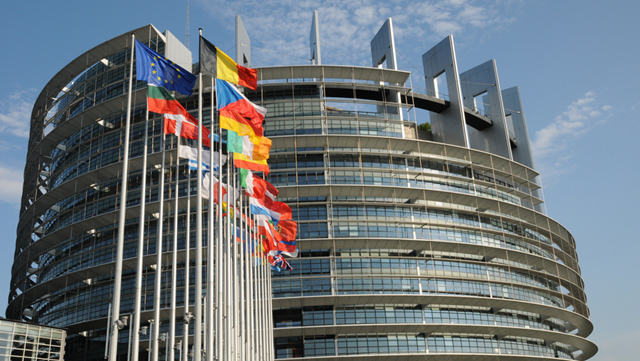 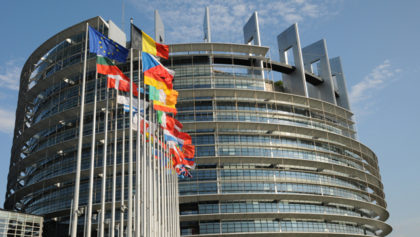 Justice has been rendered to Morocco by the Court of Justice of the European Union  (ECJ) which has declared agricultural trade deals with the Kingdom as valid and annulled the verdict it issued on December 2015 suspending the agreement on grounds that it included the southern provinces, the Sahara, within its scope.

The court declared invalid the challenge to the Morocco-EU trade deals submitted by the Polisario, the Algeria funded and based separatist militia, to the trade deals. The EU’s top court, thus overrules its previous verdict and rejects the Polisario’s right to appeal.

The deals between Morocco and the EU “do not concern” the Polisario front, the court stated.

Last September, the ECJ’s Chief Advocate General Melchior Wathelet challenged, in an opinion piece, the court’s ruling, explaining that the Polisario front is not a legitimate organization for contesting the Morocco-EU trade agreements, and calling for the suspension verdict to be overturned.

He noted that the bulk of the Saharan provinces are under Morocco’s control, save a sparsely populated area east of the security wall, which the Polisario claims to control although it is considered under the 1991 cease-fire agreement as a buffer zone.

The EU and Morocco have struck agreements allowing duty-free quotas for agricultural products such as tomatoes and granting access for European vessels to fish in Moroccan waters in return for financial assistance. The two sides also began negotiations in 2013 to form a deeper and broader free trade agreement.