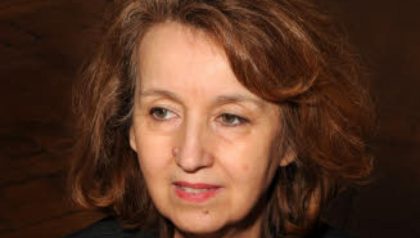 Tunisian female writer Hele Beji has been crowned winner of the famous French Academy Award Hervé Deluen Grand Prix for her exceptional efforts for the promotion of the French language.

She was celebrated in 1983 by peer writers as winner of Prix de l’Afrique méditerranéenne, awarded by the association of French language writers.

Hervé Deluen Grand Prix is €20,000-award created in 2007. It celebrates institutions as well as individuals who champion in a remarkable way the French language as an international language.