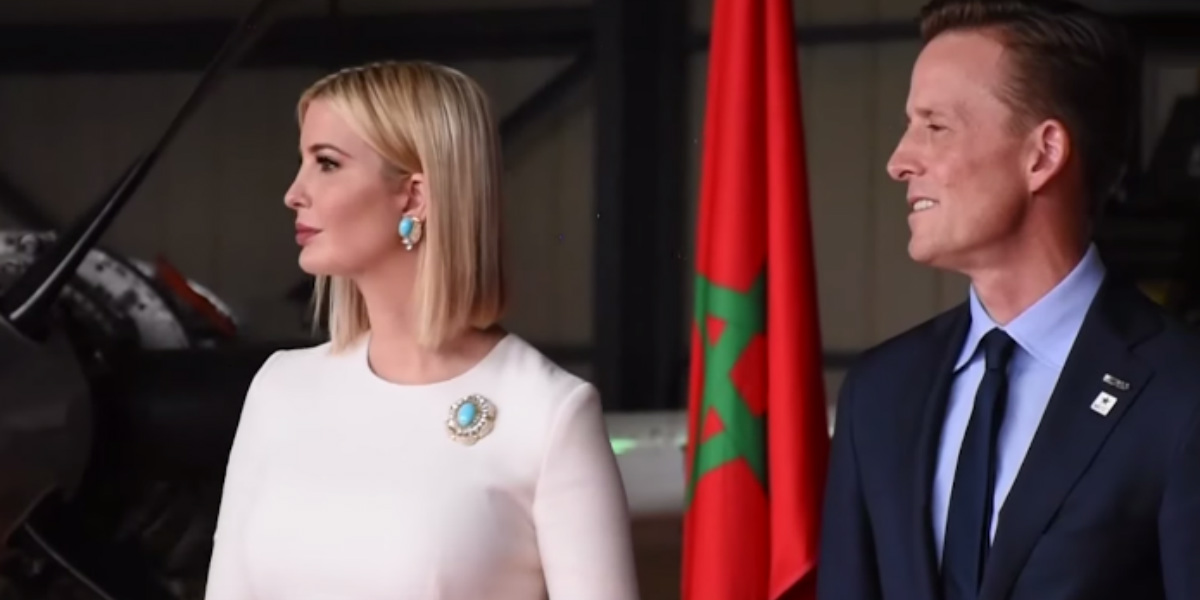 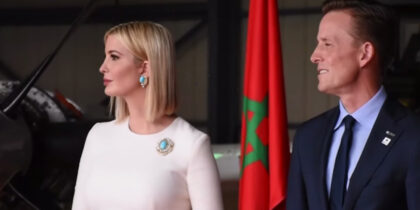 “On my last #WGDP trip, Morocco committed to changing laws to advance land rights for women and have now legally formalized these major reforms!

“Congratulations to the Moroccan government and its citizens!,” Ivanka said in a tweet on Friday.

The visit was a chance to “reiterate the US appreciation to the leadership of His Majesty King Mohammed VI on critical issues such as peace and security in the Middle East, as well as to ensure peace, stability and development for Africa,” Ivanka had said while in Morocco.

Ivanka’s first visit to Morocco echoed positively in the media. Elegantly dressed in a Moroccan traditional attire, Ivanka was welcomed by housewives, widows and other women who are benefiting from new laws that allow them to own land.

Ivanka Trump is a senior White House adviser who works on women’s issues and has sought through the WGDP initiative to encourage developing countries to help women build wealth and financial independence by owning land or other property.

North Africa Post's news desk is composed of journalists and editors, who are constantly working to provide new and accurate stories to NAP readers.
NEWER POSTMorocco’s economic growth to improve to 3.5% in 2020-World Bank
OLDER POSTMorocco on Way to Tip Arms Balance with Algeria