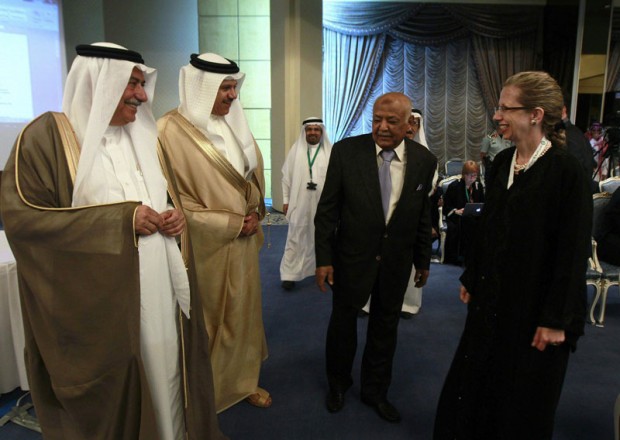 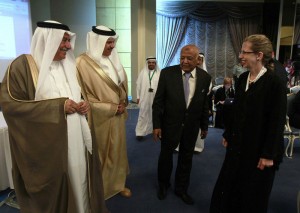 International donors have pledged $6.4 billion to Yemen to support the country’s socioeconomic development plan, political transition and efforts to rebuild after it was rocked by political unrest and Al-Qaeda attacks.
At the end of their meeting in Riyadh, which brought together more than 280 participants from 27 countries, 36 regional development & international finance institutions, the donors say the money will help create jobs, stabilize the country and rev up its battered economy.
Saudi Arabia alone had pledged $ 3.25 billion, the U.S. $ 846 million, the Arab Development Fund $ 510 million, the Arab Monetary Fund $ 380 million, Britain $ 311 million, EU $ 214 million, Germany $ 158 million and the Netherlands $ 100 million, while the World bank gave the impoverished country $ 400 million grant besides other financial assistance.
But Yemeni officials say they need at least $ 11 billion to implement priority reform program and recovery economic plan. Yemen has indeed made significant progress on the political and security fronts, but experts say these should be matched with equally significant progress on economic reforms, improving governance, and partnering with the private sector and civil society.
A Government of National Reconciliation was formed in Yemen following the adoption of a Gulf Cooperation Council initiative to resolve the country’s political crisis. The new government has focused on implementing the main principles of the initiative, which call for the adoption of a plan for economic recovery and addressing the immediate needs of the population.
The Riyadh meeting, dubbed “Friends of Yemen” conference, aimed to address several issues including reconstruction, humanitarian needs, and ways to strengthen security and stability in Yemen.