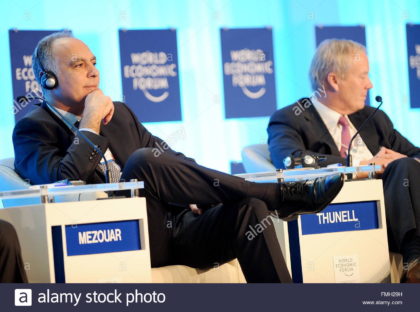 Morocco has gained three places in the Global Enabling Trade Report ranking as the second most trade friendly country in Africa.

At the continental level, Morocco shows the way in terms of facilitating international trade as it came second, only advanced by Mauritius.

The ‘Global Enabling Trade Report 2016’ — published by WEF and the Global Alliance for Trade Facilitation — assesses the performance of 136 economies by way of Enabling Trade Index (ETI).

The index assesses factors facilitating the free flow of goods across borders by taking into account various factors, including domestic and foreign market access, border administration, transport and digital infrastructure and operating environment.

At the international level, Singapore tops the ranking followed by the Netherlands and Hong Kong.