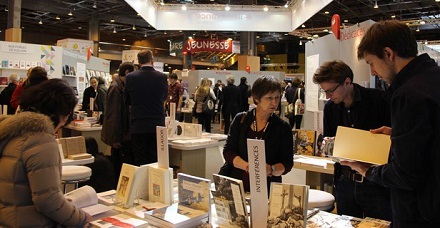 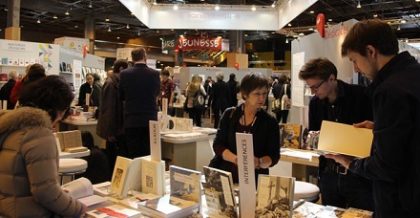 Morocco will be the honorary guest of the Paris book fair of 2017 to be held next march 24-27 at Expo Porte de Versailles, according to Moroccan press reports.

The exhibition has grown in size and importance over the years. It is now considered one of major world venues for publishers, booksellers, rights agents and media trend-spotters.

The event will be an opportunity for visitors to discover Moroccan literature, contemporary writers and famous novelists such as Fouad Laroui, Abdellah Taia or Tahar Benjelloun.

According to organizers, the fair will shed lights on the Moroccan-French longstanding relations, friendship and cooperation which are gaining momentum and expanding in all sectors.

Launched in 1981, the Paris Book Fair is regarded as one of the biggest publishing trade fairs in Europe. More than 250,000 publishers, booksellers, authors, literary agents, librarians, and media and industry suppliers attended the fair last year.

South Korea was the guest of honor for the fair’s 2016 edition. Paris and Seoul celebrate this year the 130th anniversary of their diplomatic ties.