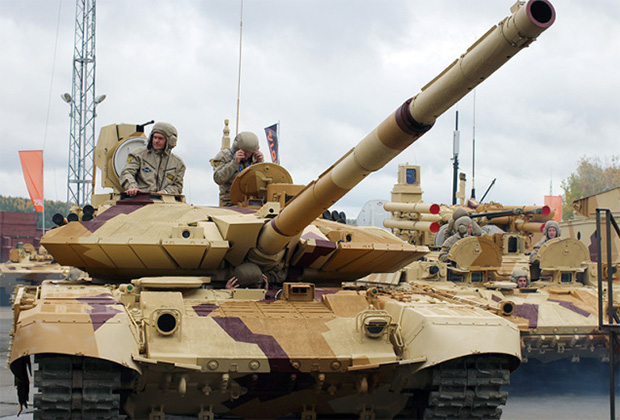 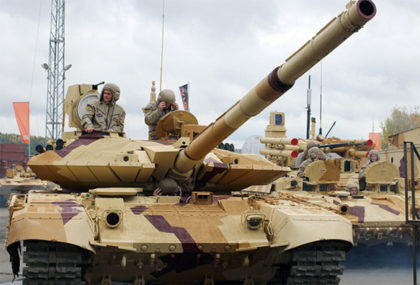 Algeria is reinforcing its land forces with the acquisition of 67 T-90 tanks from its traditional arms supplier, Russia, a purchase that many observers see as a response to the Moroccan order of 200 US Abrams tanks.

Part of a 200 T-90 order concluded in 2014, the delivery of the 67 tanks took place in July, a Russian military industry source told TASS news agency.

Algeria struck a deal with Russia in 2015 to buy 12 Su-32 jets as well as Mi-28NE attack helicopters and Il-76MD-90A transportation aircraft. The cost of the contract was about 500 to 600 million dollars, prompting speculation that the deal is likely to cover Moscow’s air campaign expenses in Syria.

Algeria remains the first importer of arms in Africa, followed by Morocco. Algeria’s arms purchases account for 30% of the volume of purchases in Africa in 2015, while Morocco’s account for 26%. The two countries bought more than half of the weapons sold to the continent.