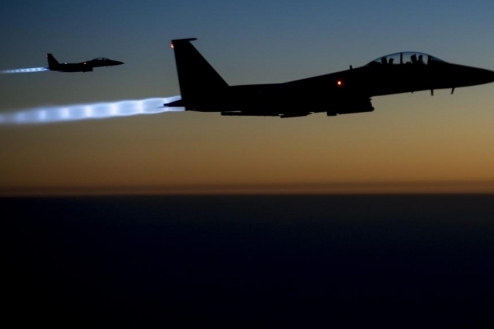 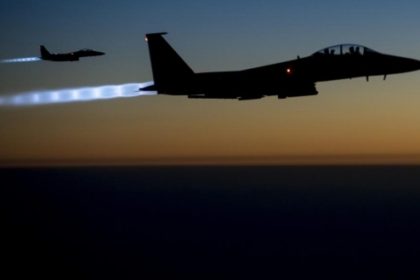 Morocco has reinforced security measures on its eastern borders following the US air strikes against ISIS in Libya.

Boosting security measures aims at thwarting any infiltration attempts by ISIS militants who are enduring setbacks due to the advance of forces loyal to the Government of National Accord (GNA) in Sirte, local Moroccan news outlets reported.

Other North African states are also bolstering security measures as the terrorist organization is losing ground in its strongholds in Libya propelling a displacement of Jihadists through the porous western Libyan borders.

Forces loyal to the GNA have tightened their grip on Sirte pushing ISIS fighters to seek other sanctuaries. The campaign also led to a drop of ISIS fighters from an estimated 4000 to 1000, the Associated Press said.

Countries of the Maghreb are expected to witness a return of their nationals fighting alongside IS in Libya, the UN warned last July.

Outside Iraq and Syria, IS branch in Libya is alarmingly the most dangerous taking advantage of the porous borders between Libya and its neighbors where different terrorist organizations enjoy free movement and engage in different sorts of trafficking.