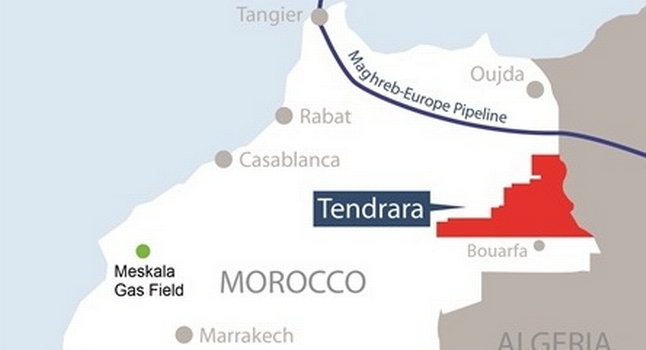 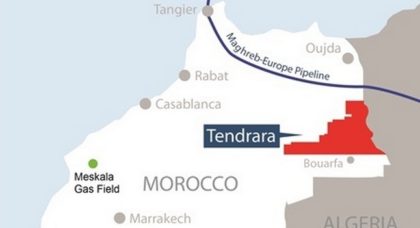 Sound Energy has confirmed that it has made a significant gas discovery in Tendrara, North Eastern Morocco.

Sound Energy, which is a member of London’s junior market, said in a statement that the discovery took place in the first Tendrara Well TE-6 drilled to a measured vertical depth of 2,665 meters.

The company will now press on with its second well in the license area and is planning a third for later in the year.

He said Tendrara together with the adjacent Meridja permit area, in which Sound also has a stake, “have the potential to be a material hydrocarbon province on a regional scale and therefore to transform both Sound Energy and the Moroccan gas industry.”