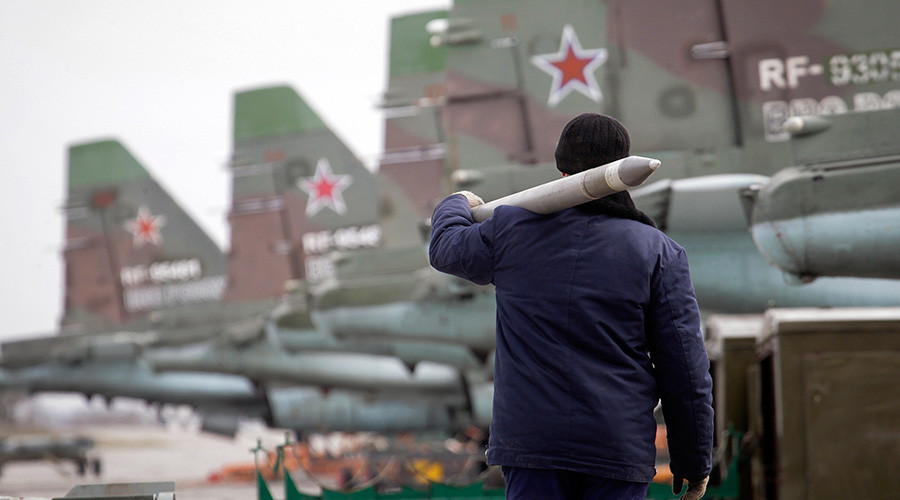 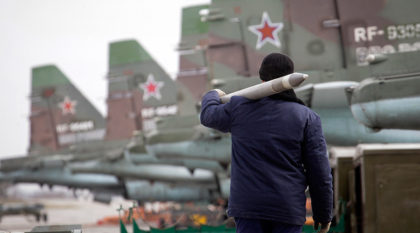 Russia is set to expand its share in the arms markets by increasing sales to the North African states of Morocco and Tunisia besides its largest client in the region, Algeria, at a regional context marked by a surge of terrorist activities.

“Military cooperation between Russia and Muslim countries, especially in North Africa, is building up. Morocco, Tunisia and Algeria are now facing the threat of jihadist violence and want to enhance their security systems,” Turkish paper BirGun reported.

Morocco along with Tunisia are shifting towards Russia as an arms supplier to acquire advanced equipment to boost their defenses, the Turkish paper said.

A recent study by Nikolay Kozhanov of London-based Chatham House says that Russia is building on its intervention in Syria against ISIS to showcase its military equipment and boost sales in its traditional Middle Eastern markets while attracting new customers.

By expanding sales, Russia is also expanding influence noted the Chatham House Associate. “The instability in the Middle East suggests that that region will remain one of the chief markets for arms for years to come and will help Russian arms suppliers to challenge US dominance there, he said.

The increase in arms sales will give Russia an edge and leverage with its Middle East partners, he said, adding that this creates dependence between buyer and seller as “importers will need the help of their suppliers to service and upgrade the weapons.”

Moscow has long been the world’s second largest arms exporter after the US, with average annual income in 2012−15 reaching 14.5 billion dollars.