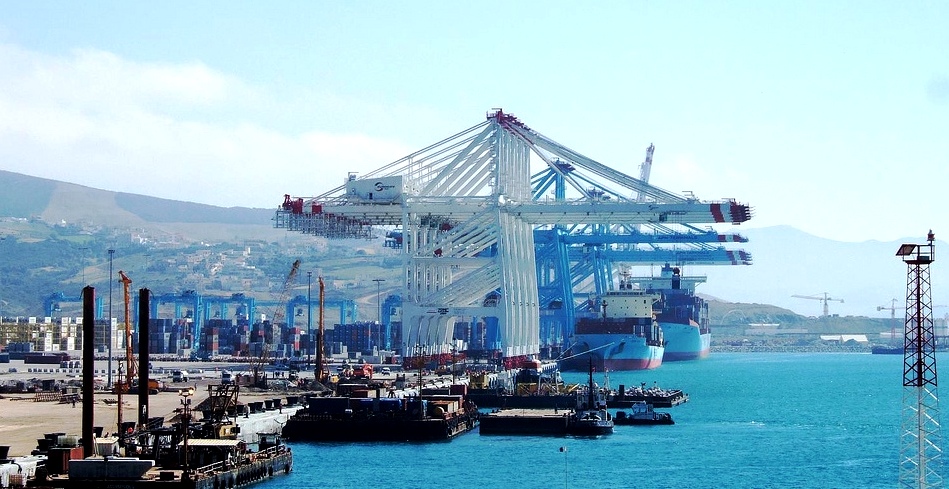 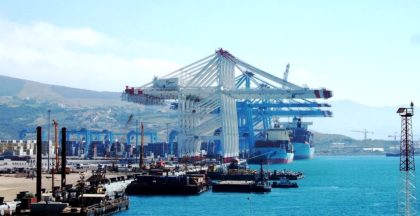 Algeria is Morocco’s first customer and supplier in Africa, despite the stalemate in political and diplomatic ties between the Maghreb’s two populous countries, which remain at loggerheads concerning a range of regional issues.

A study issued by the OCP Policy Center, a policy oriented think tank based in Rabat, surprisingly showed that Algeria is Morocco’s first trading partner in Africa in the last decade, which witnessed a substantial increase in the Kingdom’s investments in the continent.

Morocco’s exports to Africa include notably agri-food products, fertilizers, and cars while its imports are dominated by hydrocarbons.