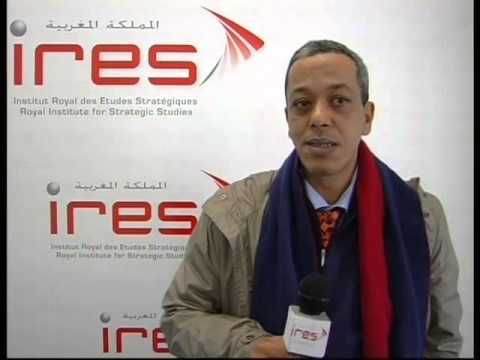 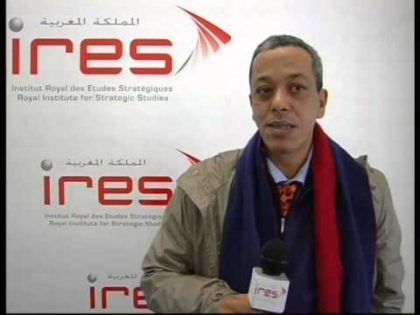 The setting up of the Observatory on Extremism and Violence tasked with the scientific research on these social calamities locally and globally is putting Moroccan academics at the forefront of the comprehensive approach regarding issues relating to extremism.

The new structure will be headed by Moroccan renowned Professor EL Mostafa Rezrazi, who has issued authoritative research on matters pertinent to extremism.

The founders of the observatory aim at filling a gap in terms of specialized centers dedicated to the scientific study of extremism. Through the observatory, the aim is to develop scientific research and put forward pedagogical initiatives geared towards curbing and preventing extremism, they said in a statement on Saturday.

The Observatory is, thus, in line with Morocco’s comprehensive approach that tackles the multiple dimensions of violence with a view to uprooting extremism through addressing the root causes of such destructive social phenomenon.

The new structure will also contribute to the efforts aiming at curbing political violence and fighting intellectual and religious extremism through setting up a database and a referential framework benefiting researchers.

The Observatory is structured around 10 specialized units including scientific research, publications, conferences, expertise, training and communication

Who is El Mostafa Rezrazi?

At the helm of the new Observatory is El Mostafa Rezrazi, an eminent Japan-based prolific Moroccan scholar who has accumulated commanding research on issues relating to extremism and geopolitics.

With a diverse professional and research career, Rezrazi is well-positioned to lead such an observatory to achieve its aim of putting research at the service of society. He is probably the first Moroccan to receive a Ph.D. in regional and international studies from the University of Tokyo, where he later became assistant researcher. Rezrazi also worked as a visiting professor at the universities of Tohoku in Japan and the Woodrow Wilson of Public and International Affairs.

His first professional experience was in the field of journalism in Morocco where he worked for a local paper. In Japan, he headed Al-jazeera’s office in Tokyo. He is also a member of multiple academic networks as well as an advisor for several think tanks for strategic studies.

In 2014, Rezrazi completed his Ph.D. at the Mohammed V University of Rabat on the psychological dynamics among suicidal jihadists.