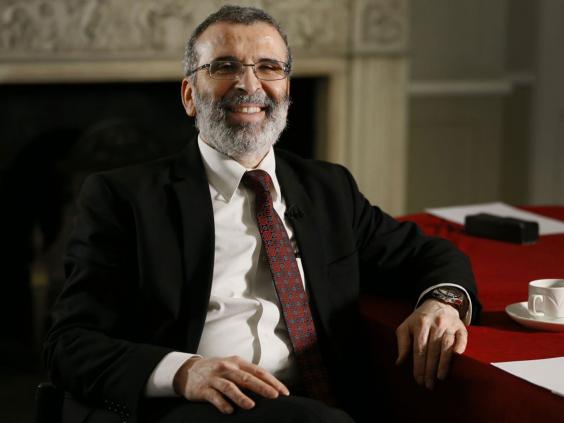 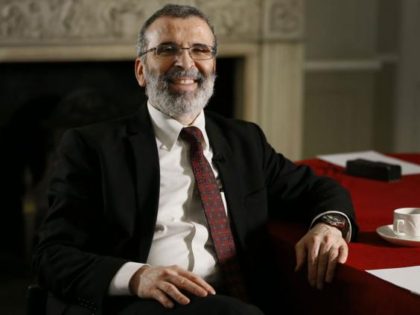 National Oil Corporation (NOC) chairman Mustafa Sanalla sent a letter to UN special envoy Martin Kobler warning him of the consequences of his meeting with “one of the most despised individuals” in Libya, Ibrahim Jadhran, ahead of announcing an agreement to open ports blockaded by Jadhran for almost 3years. A dismayed Sanalla discouraged Kobler from recognizing “an individual who has caused more damage to the country than any other” as he estimated the cost of the ports blockade at more than $100 billion.

The NOC chairman distanced the state-owned company from the agreement yet to be announced stressing that they will not lift the force majeure on oil facilities because they don’t want to face lawsuits from their partners. He stated that the collaboration of Kobler and the Presidency Council (PC,) headed by Fayez Serraj’s, with Jadhran could make them liable to lawsuits.

Sanalla, who alleged that Jadhran will be paid “a substantial sum of money” by the PC to lift the blockade, reminded Kobler that NOC controls oilfields while Jadhran has ports and terminals.

NOC chairman deemed the deal with Jadhran as “a terrible precedent” that would encourage others to copy extortion “tactics” of “an entirely malevolent influence, with no concept of national interest.” He cited the recent storming and shutting down of the Hariga port by 30 young student-age men last week for several days.

Sanalla urged the UN-backed Libyan government to change its policies after weeks of broken promises to help the NOC pay its backlog of LYD1.4 billion because the LYD250 million recently paid to them makes “very little difference” as they have reached “the point where meaningful volumes of oil production are being lost.”

Chairman Sanalla deplored Kobler’s either “ignorance” or “almost unbelievable low standard” approach in Libya to end the war. He argued that his “good faith” in fraudulent Jadhran will only help in “strengthening one of the most baleful actors in the country” who will use the money paid to him “to buy political allies” within the Government of National Accord (GNA) and the PC rather than upholding the agreement. Jadhran had “extorted quite incredible sums of money” before without lifting the blockade, Sanalla said.

Analysts think that the GNA, PC and special envoy Kobler could be thinking that freeing the oil ports and terminals will provide much needed revenue that would help them impose their authority as well as help to ease the increasing financial and social crises. However, it can also encourage the many militia groups in the country to focus on blockading oil facilities and use the revenue in an imminent deal to boost their arsenal and influence.