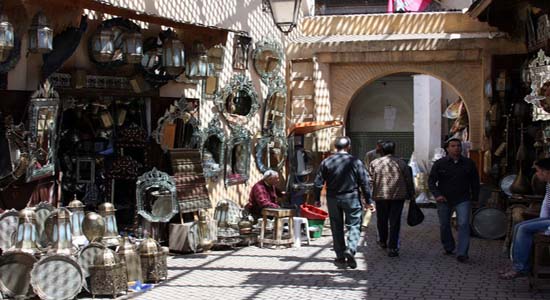 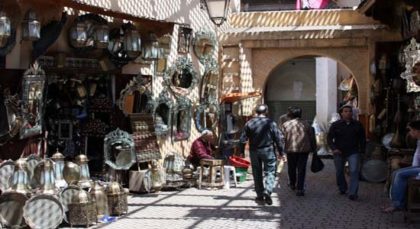 According to figures released by the French Travel Agencies’ Union, reservations by French tourists fell by 38% in Marrakech and Agadir since the attack took place, as fear of foreign travel is becoming more and more prevalent, Moroccan daily Al Khabar reported.

A similar drop of about 30% in French tourist arrivals was registered in the summer of 2015 for reasons similar to the fallout of the Nice attack.

To reduce its dependency on European tourists, Morocco is launching a charm offensive to attract more tourists from promising markets such as Brazil, China and Russia.

Despite its political stability, strong tourism infrastructure and diversified offer, Morocco continues to bear the brunt of the instability plaguing the region. The volatile political and security conditions in the wider region are making it harder for Morocco to reach the goal of receiving 20 million tourists by 2020. The Tourism Ministry expects the number of tourist arrivals in Morocco this year to stand at 10.4 million.