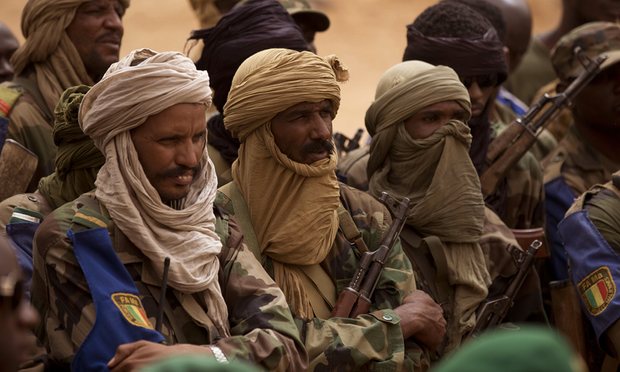 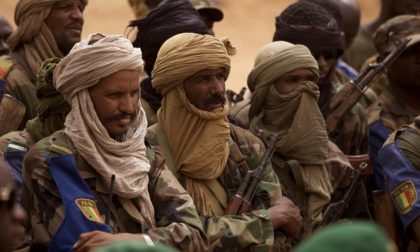 Heavy fighting erupted in Mali’s restive north between the Tuaregs of the Coordination of movements of Azawad (CMA) and the pro-government militias of the the Platform Movement causing dozen deaths and casting doubt on the viability of the fragile peace deal.

The clashes, which took place on July 21-22, broke out in the town of Kidal with “heavy weapons, including mortars,” the UN Mission in Mali said in a statement.

At least 20 people were killed and 40 others wounded in two days of fighting in Mali’s north along the borders with Algeria putting the shaky peace deal under strain.

The renewed violence highlights the increasing fragility of the deal signed a year ago between the government in the southern capital Bamako and the two armed groups. The deal was meant to end a decade-long cycle of armed violence.

The UN Secretary-General Ban Ki-moon, along with the Multidimensional Integrated Stabilization Mission in Mali, MINUSMA, condemned the recent clashes in Kidal between the two armed groups and deplored the fact that the fighting endangered the civilian population.