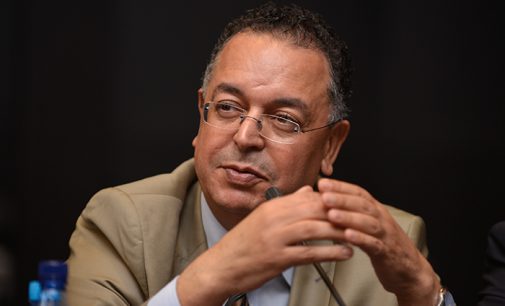 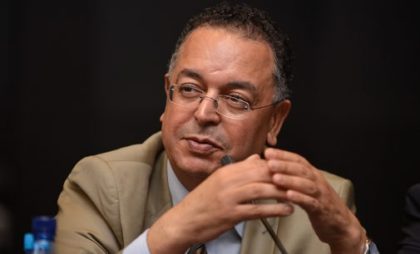 Morocco’s tourism shows resilience with expectations to grow by 2% this year, despite unwarranted fears created by confusions over the turmoil that is plaguing several countries in the region, said the Moroccan tourism Minister, Lahcen Haddad.

The Minister, who was speaking to Jeune Afrique Magazine, noted that instability in the region has slightly taken a toll on arrivals, but the sector shows resilience with revenues likely to rise this year.

He said the development of tourism in Morocco hinges on the Kingdom’s stability, adding that the country remains one of the “most peaceful countries on earth”.

In this respect, the Minister pointed out to several international rankings that list Morocco as a safe country, such as the UK Foreign Office travel advice, which further evidences the effectiveness of Morocco’s security approach.

Haddad also stressed the need for awareness raising campaigns to diffuse confusions over the region and highlight the image of Morocco in particular as well as its specificity in addition to the multiple political and economic reforms initiated to safeguard its diversity and promote openness.

In a bid to diversify its sources of tourism, Morocco is attempting to attract more visitors from Russia, China and West Africa.

North Africa Post's news desk is composed of journalists and editors, who are constantly working to provide new and accurate stories to NAP readers.
NEWER POSTCasablanca Airport Passenger number up 4.47% in May
OLDER POSTQatar on way to win supply contract of Morocco’s LNG project