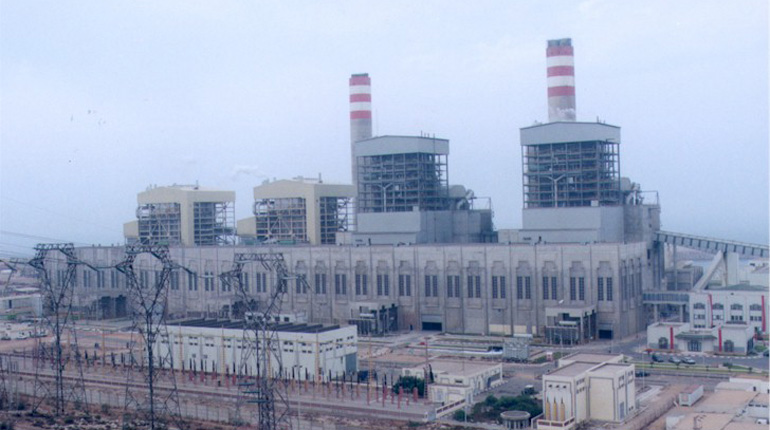 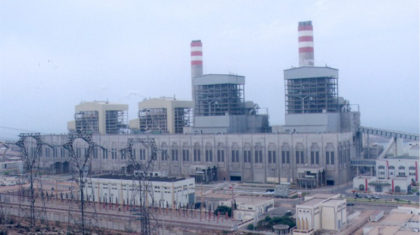 Qatar has widened the gap with its competitors over the supply of Liquified Natural Gas (LNG) to Morocco after the Kingdom’s government council adopted a memorandum of understanding in this regards.

The memorandum of understanding, signed during the 6th High Joint Moroccan-Qatari Commission in Doha last April, provides for bilateral cooperation in the fields of oil and gas, as Morocco seeks partners to supply its giant 5 billion cubic meter per year LNG import facility at Jorf Lasfar, along with several combined-cycle gas turbine (CCGT) power plants.

In addition to Qatar, Russia and the US were shortlisted to supply the 5 billion-dollar LNG project which was announced in 2014 with the aim of reducing Moroccan energy dependence.

The Moroccan energy balance is negative, particularly due to imported oil, which represents almost 61% of the country’s energy consumption.

As part of the new project in Jorf Lasfar, LNG will represent 13% of Morocco’s energy mix by 2025.

LNG is a natural gas that is cooled to -160 degrees Celsius (-256 degrees Fahrenheit) to be transformed into a liquid, thus reducing its volume and making its transport easier.

Through this project, Morocco also aims at reducing its dependence on Algerian gas, as the two countries are at loggerheads over a host of regional issues on top of which the Sahara issue and the land borders closure.