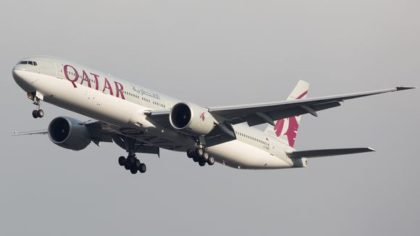 Qatar Airways will be operating three flights a week from Doha to Marrakech, adding the Red City to its global destinations, Qatar’s flag carrier said in a statement on its website.

The inaugural flight, QR1395, landed in Marrakech Menara airport last Friday opening up the city to 150 air routes operated by Qatar Airways through its hub at Hamad International Airport.

The statement quoted Qatar Airways Group Chief Executive Akbar AL Baker saying that “Marrakech is one of Morocco’s most popular cities for tourists, and it is our pleasure to offer this vibrant destination to our customers.”

The new Doha-Marrakech air route will be conducive for the promotion of Morocco’s tourism as the country aspires to attract more Asian tourists.

With a population of almost a million, Marrakech is the fourth largest city in Morocco and the second Moroccan city served by Qatar Airways, with flights three times a week from Doha on Wednesday, Friday, and Sunday via Casablanca. The return flight from Marrakech travels directly non-stop to Doha.