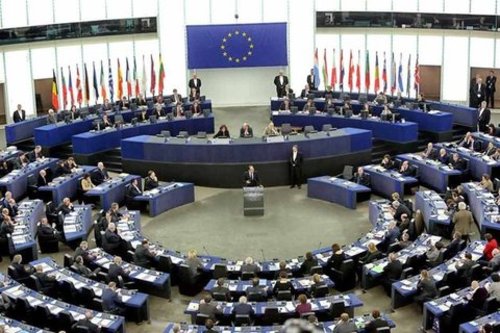 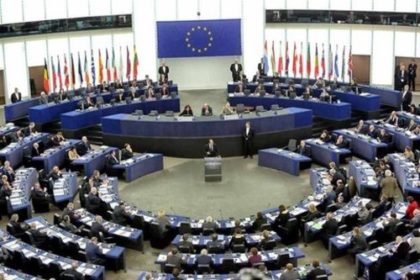 Member of the European Parliament Gilles Pargneaux recently sent a letter to the Algerian Ambassador in Brussels decrying Algeria’s blatant involvement in the perpetuation of the Sahara conflict, Morocco’s national news agency MAP reported on Sunday.

Pargneaux, who was criticized by Algeria’s Ambassador for supporting Morocco’s autonomy initiative to end the conflict, deplored that Algeria has turned the Sahara dispute into a domestic political issue; thus imposing an artificial conflict upon Morocco for decades.

He said the European Parliament advocates a fair, lasting and mutually-acceptable solution to the conflict, adding that Morocco’s autonomy initiative will grant the Sahara large political, economic and social autonomy that will put an end to the current stalemate.

In the same vein, Pargneaux who is a member of the Group of the Progressive Alliance of Socialists and Democrats in the European Parliament, pointed out to the Security Council resolutions, which have described Morocco’s autonomy plan as “serious” and “credible”.

The autonomy initiative would usher a political solution that is propitious for Maghreb integration and regional peace and security, he said, noting that Morocco’s autonomy plan offers a platform for reaching an agreement in line with the international law.

Pragneaux also warned against the dangers of maintaining the status quo in the Sahara conflict in light of the multiple threats facing the region. He stressed the pressing need for an immediate solution to this conflict in order to consolidate regional efforts to stem terrorist groups, which found breeding grounds in the large swathes of the desert taking advantage of porous borders and lucrative trafficking.

Algeria continues to fund and support diplomatically and military the Polisario militias which it hosts in the region of Tindouf since the 1970s. The Polisario have been using Algerian territories as a rear base for their guerilla warfare against Morocco until the UN-brokered ceasefire agreement in 1991. In 2007, Morocco put forward the autonomy initiative after the organization of a referendum proved to be unfeasible in view of disagreements over who is eligible to vote. Morocco offers the autonomy initiative, which has been internationally endorsed as a credible solution, as a basis for negotiations. The autonomy plan offers the Sahara exclusive powers with regards to managing local affairs within the framework of Morocco’s sovereignty and territorial integrity. The Polisario and its mentor Algeria continue to stick to obsolete positions reminiscent of the Cold War era leading to the perpetuation of the conflict and the prolonging of the suffering of the Saharan population held in the Polisario-run camps in southwestern Algeria.