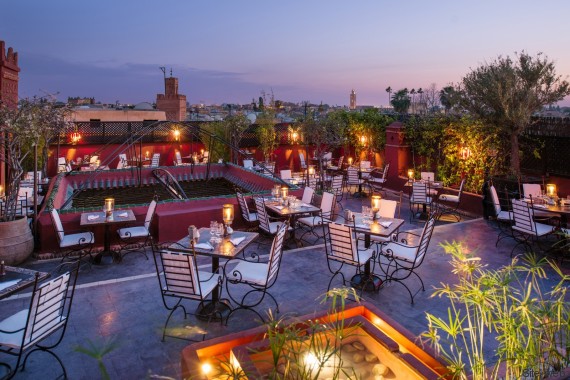 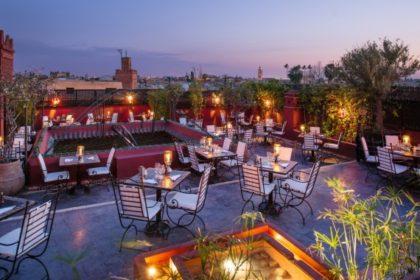 Marrakech-based Le Foundouk restaurant has been ranked among the 14 world’s best sky-high and rooftop restaurants by the American network channel CNN.

It is now clear why world celebrities love to sprawl in the environment and goodies of the Moroccan marvellous city.

CNN describes Le Foundouk as a charming terrace above Marrakech’s frenetic medina and hails the service and food at the restaurant situated in the old town.

Le Foundouk also catches eyes for its accessibility, CNN notes adding that the restaurant makes available staff to lead customers to the roof-top overlooking the city once they drop at the entrance of the glamorous restaurant.

“It can be hard to find, but lantern-bearing staff are on hand at the nearby taxi drop-off to guide diners to the restaurant,” CNN added.

Other top best-sky and roof-top restaurants include Duck and Waffle in London, The Ides at The Wythe in New York City, Sky on 57 in Singapore, Aroma, located in Rome, and Dos Cielos in Barcelona.

North Africa Post's news desk is composed of journalists and editors, who are constantly working to provide new and accurate stories to NAP readers.
NEWER POSTEgypt: Data Boxes of EgyptAir A320 to be Sent to France for Repair
OLDER POSTAlgeria: KBC TV Channel Boss Arrested