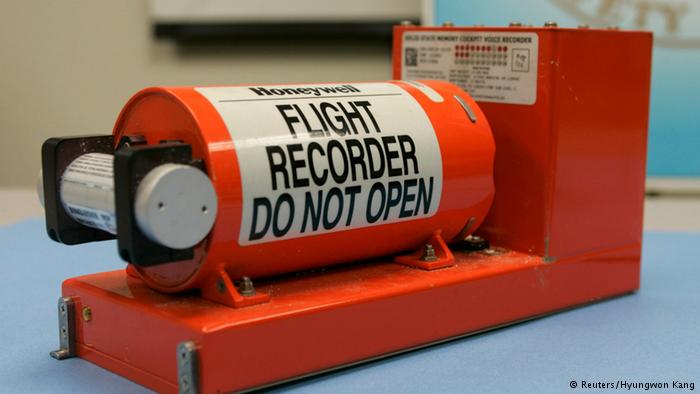 Egypt: Data Boxes of EgyptAir A320 to be Sent to France for Repair 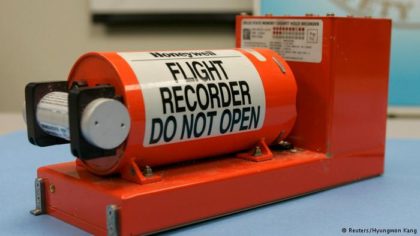 The two black boxes of EgyptAir A320 aircraft which plunged into the Mediterranean in May will be sent to France for repair after the experts failed to download information from the flight data and voice recorders, the investigation committee told media on Thursday.

“Due to the damage in the memory units of the cockpit voice recorder and the flight data recorder of the plane, which resulted in a discrepancy in the readings, … the committee will take the electronic circuit boards to France for repair and removal of the saline sediments on both devices,” the Egypt-led investigation committee said in the statement.

The two boxes will be sent to the French air accident authority BEA for repair.

The boxes are manufactured by US Company Honeywell and the aircraft is produced by French aircraft builder Air Bus.

Once repaired, the boxes will be sent back to the labs of the Egyptian civil aviation ministry for analysis of the data; valuable for the establishment of causes of the crash.

EgyptAir flight MS804 went missing on May 19 after it took off from Paris heading to Cairo with 66 people on board. Experts said the aircraft “had made violent moves after cruising normally in clear skies, plunging from 38,000 feet (11,582 meters) to 15,000 feet. It disappeared when it was at an altitude of about 10,000 feet.”

The boxes were retrieved last week from the sea by a French vessel equipped with a robot able to dive deep under the sea. As experts strive to uncover the causes of the tragedy, Egyptian authorities have not ruled out the aircraft could have been victim of a terror act.

If confirmed, it will be the second terror act against the Egyptian civil aviation after Islamic State group in the Sinai claimed it downed a Russian jet with 224 people onboard after shortly it took off from the Red Sea city of Sharm el-Sheikh.