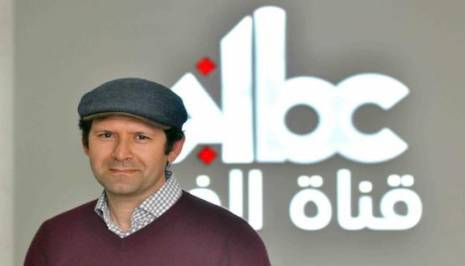 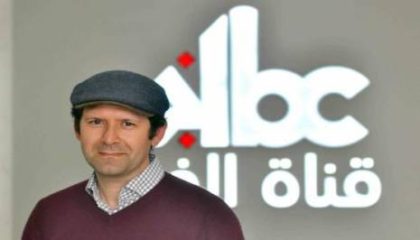 Head of critical KBC TV channel Mehdi Benaissa has been arrested Thursday along with an official of the ministry of communication few days after appearing in court.

Benaissa was summoned last weekend to a military police station in the capital Algiers. He also appeared in court at the instruction of the state prosecutor on Monday before being released.

He has been again arrested early Thursday at dawn. Security forces also arrested an official of the Communication Ministry in charge of program recording, el Watan reports.

Authorities accuse Benaissa of recording “Ki Hna Ki Nass” program in an outlawed studio. Yet, press reports say that authorities are primarily irked by the content of the program, which is critical of the regime.

Benaissa reportedly argued that other channels had used the studio in the past but were never sued.

KBC TV channel and its owner El Kabar have been under tight scrutiny by authorities who froze this month the purchase of the press group by Algerian business tycoon and regime opponent, Issad Rebrab.